NOW MagazineLifeReal EstateToronto rental prices are down – but not for everyone

Toronto rental prices are down – but not for everyone

Prices for new rental apartment listings went up in July, but the prices for all property types are down across the GTA 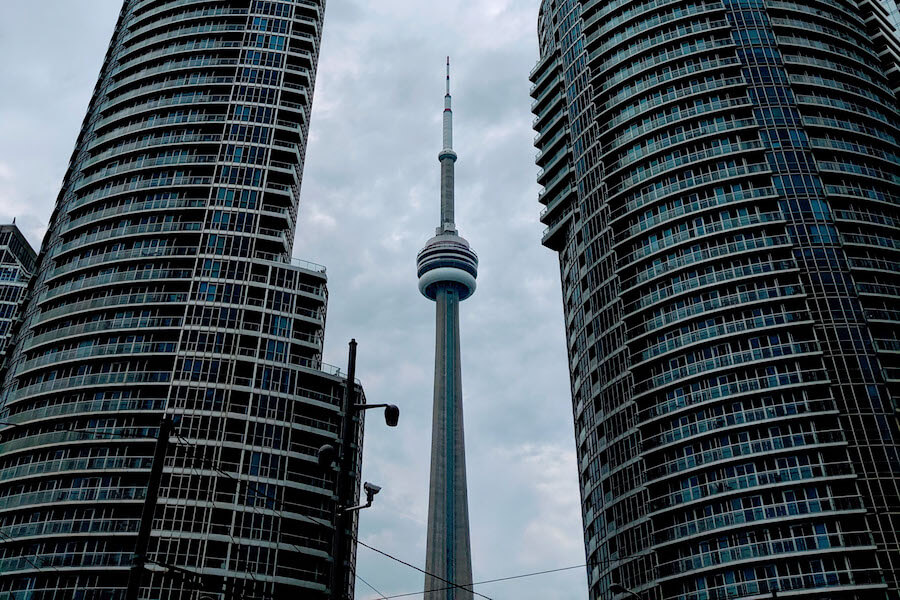 Landlords are raising prices on Toronto rental apartments even though the market is in decline.

A report from TorontoRentals.com says the price for new rental listings for all property types in the GTA was down in July to 8.7 per cent annually.

However, the average price for rental apartments went up 1.7 per cent to $2,065 per month.

The Toronto rental report reiterates the downward trend in prices, particularly for condo apartments and especially in the downtown area. The waterfront area endured the biggest price drop, from $3.95 per square foot to $3.58. That is a 9.4 per cent decline, year-over-year.

Just as rents are declining on average, Doug Ford’s government announced plans to legislate a rent freeze in 2021. The plan has received a mixed reception among some affordable housing advocates.

The supply boost in the Toronto condo market could be a contributing factor to a major decline in real estate prices.

Home prices in Toronto are at an all time high this summer. But the Canada Mortgage and Housing Corporation (CMHC) has been warning that a steep is yet to come. The CMHC president Evan Siddall believes 14 per cent of Canadian mortgages are still in deferral. According to a report from LowestRates.ca, the deferrals that come due in September could trigger the real estate decline.

“The overall economy is continuing to struggle with elevated unemployment and businesses hesitant to spend,” says Justin Thouin, CEO of LowestRates.ca in a statement. “So far, hot housing markets like Toronto’s have shrugged this off, but there’s higher risk than normal now of that reversing.”