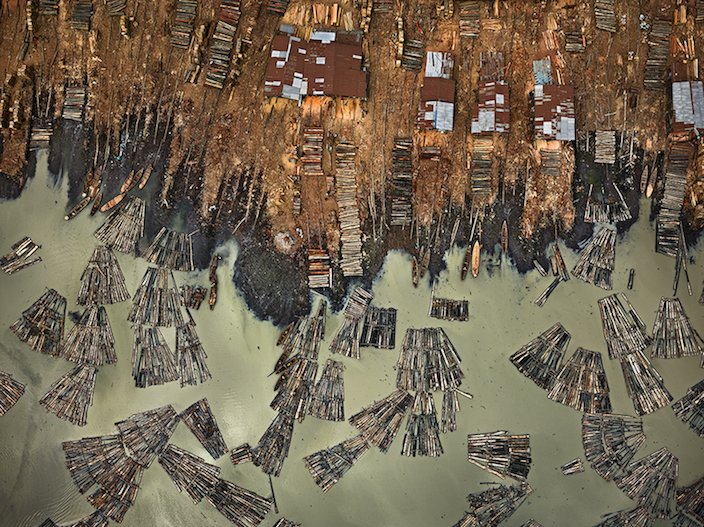 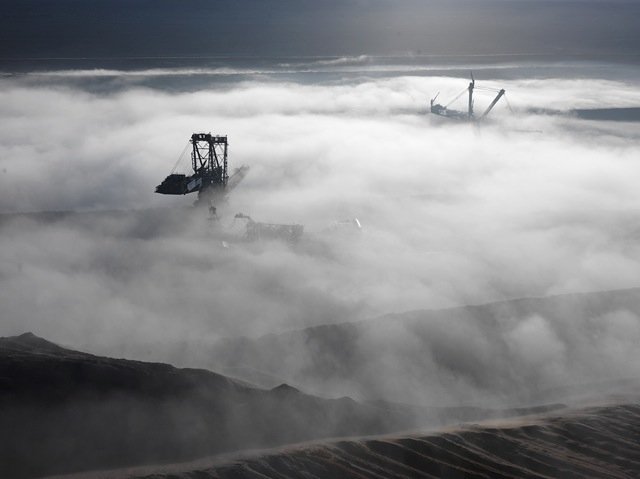 Between the mile-a-minute Trump drama and Beyoncé’s baby bump, how do you get people to care about the fact that humans are messing with the Earth to the point that, for the first time in history, we’re literally reshaping the planet to look like a mammoth slow-motion asteroid?

Currently in production (it rolls out in fall 2018), it follows an international group of geologists documenting the enormous and irreversible ways that human activity is resurfacing the planet – from tunnelling and the terrascaping associated with resource extraction to the effects of climate change and biodiversity.

Humans, he says, are ushering in a new interglacial age, the Anthropocene era (currently known as the Holocene era) which geologists have been pushing to have officially recognized as the period in time beginning in the 1960s (or 1610 depending on your perspective) when human activity began to have significant impacts on the Earth’s ecology.

But there’s no Michael Moore finger-wagging. Burtynsky, along with filmmakers Jennifer Baichwal and Nick DePencier, are famous for capturing the unnerving beauty of some of the largest human incursions into the landscape – dams, mines, oil fields. They want to create an “unspoken dialogue between attraction and repulsion,” Burtynsky says. The images are meant as “metaphors for the dilemma of our modern existence.”

DePencier tells the audience that their work – now with 2013’s Watermark, a trilogy that spans a decade – is meant to be less accusatory and more revelatory. “We don’t want to preach to the converted. We want this [film] to go into middle America or any school or community and open eyes to the wonder of who we are and what we’re doing.”

Baichwal says art has the capacity to move people intellectually, emotionally and viscerally all at the same time. Work like theirs “allows you to feel it in a way that an argument never will.”

Still, Baichwal says, “we get criticized all the time for not hitting hard enough.”

While they may not be overtly political, the films do deliver a message with an emotional subtext.

“When you can stop someone in their tracks with a print or a movie and they come to their own conclusions, they own those conclusions more than when somebody tells them what they’re looking at,” adds DePencier.

“We need action desperately, but we need it in as broad a constituency as possible” Burtynsky says. Hopefully, Anthropocene will help stir the awakening the planet needs.