The most-read NOW Magazine stories of 2017

Here were the most popular articles on our website this year 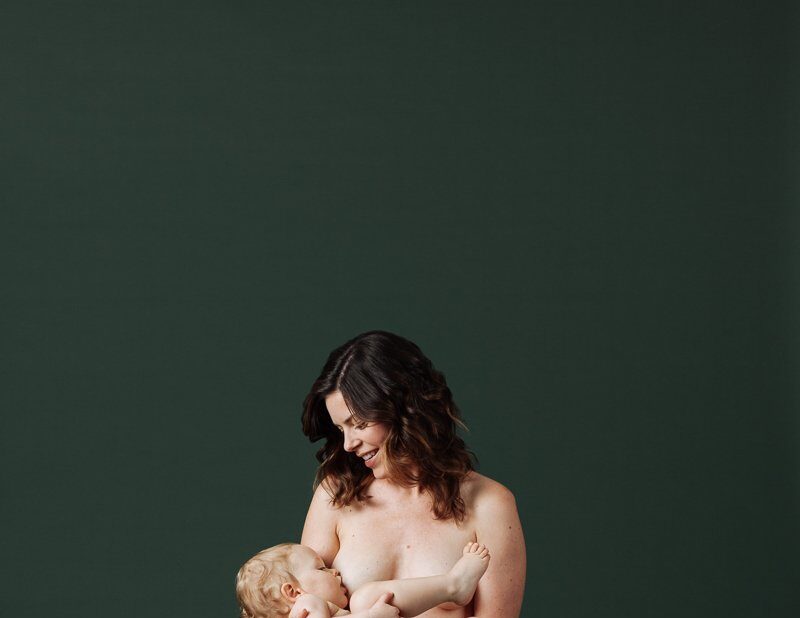 Of the hundreds of stories we published online this year, these ones racked up the most page views, comments and shares on social media. Later this week, we’ll have a separate roundup of the most-read news stories, but for now, here are some of the most popular articles you may have missed this year.

Our third-annual Love Your Body issue, which celebrates brave Torontonians willing to bare all in the name of body positivity, featured a portrait of Heidi Hawkins breastfeeding her son, Arthur, on the cover.

Why Toronto Millennials aren’t having sex

Dozens of local Millennials told us why they weren’t having sex despite the popularity in online dating and hookup culture.

A look at how laneway homes could possibly be the solution to our rental housing shortage.

In celebration of Earth Day, we talked to local designers on why sustainable clothing is making a comeback.

The Broadview Hotel in now open: in photos

After three years of renovations, the Broadview Hotel finally reopened this summer with three restaurants, two rooftop decks and, of course, a hotel.

Our favourite looks from the four-day sci-fi, horror, comic and anime convention that swept Toronto in September. 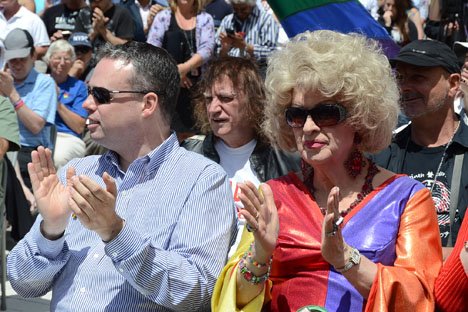 Cafe Cancan was one of the most magical additions to the food scene this year.

In a year filled with great eats, these were the top dining experiences.

Restaurateur and author Jen Agg has been leading the charge in the fight against harassment and inequality in the hospitality industry.

The Drake Hotel continued to expand this year, with a new 8,000-square-foot location in the city’s west end.

This year, Aanishnaabe chef Johl Whiteduck Ringuette opened NishDish as a way to reclaim Indigenous food one plate at a time.

Is Toronto a city of foodie followers?

A look at the trends that have dominated our food culture and whether we’ve created anything original.

A comprehensive list of the best new-ish bars in our drinking scene.

The owners of 16 classic eateries gave us the dish on how they’ve lasted. 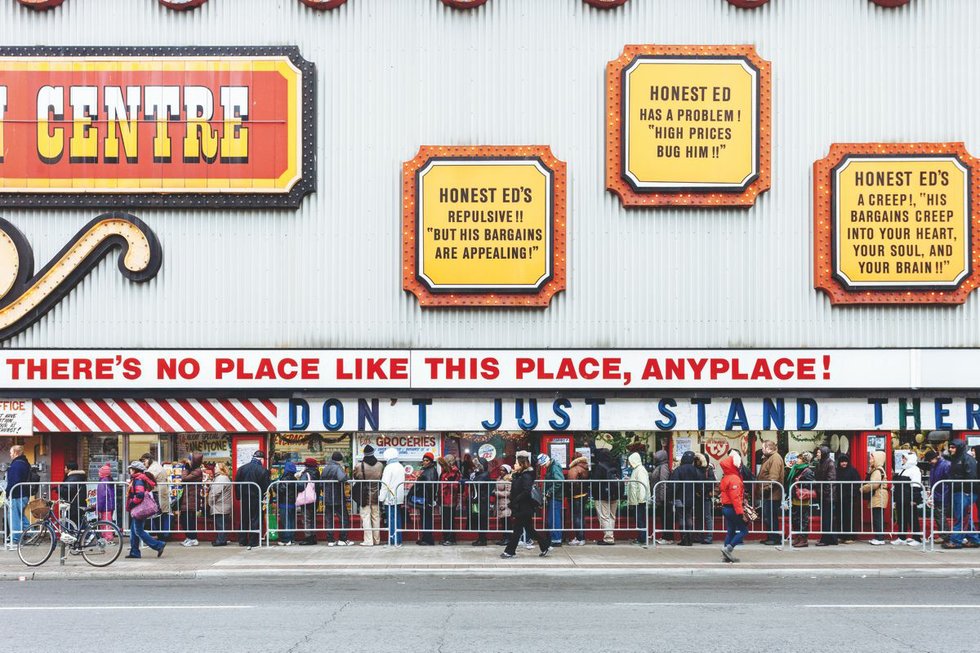 In February, we said goodbye to Honest Ed’s with a mammoth arts and culture blitz honouring the legacy of Ed Mirvish.

The first major retrospective of the late Inuk artist’s work took place at the McMichael gallery in February.

A look at how post-secondary design programs at OCAD and Ryerson are putting Indigenous knowledge first.

Are you following these up-and-coming local creatives on social media?

The performance artist best known for protesting campus sexual violence talked about what it means to “feel more.”

A public art manifesto for Toronto

We asked artists and curators how public art can better reflect the city’s overlapping social, political and historical realities.

Before you hide a guy in your closet, read Toronto pop artist Hatecopy’s Trust No Aunty

A profile of how Maria Qamar parlayed her popularity on Instagram into a guide for South Asian women caught in the crosshairs of two cultures. 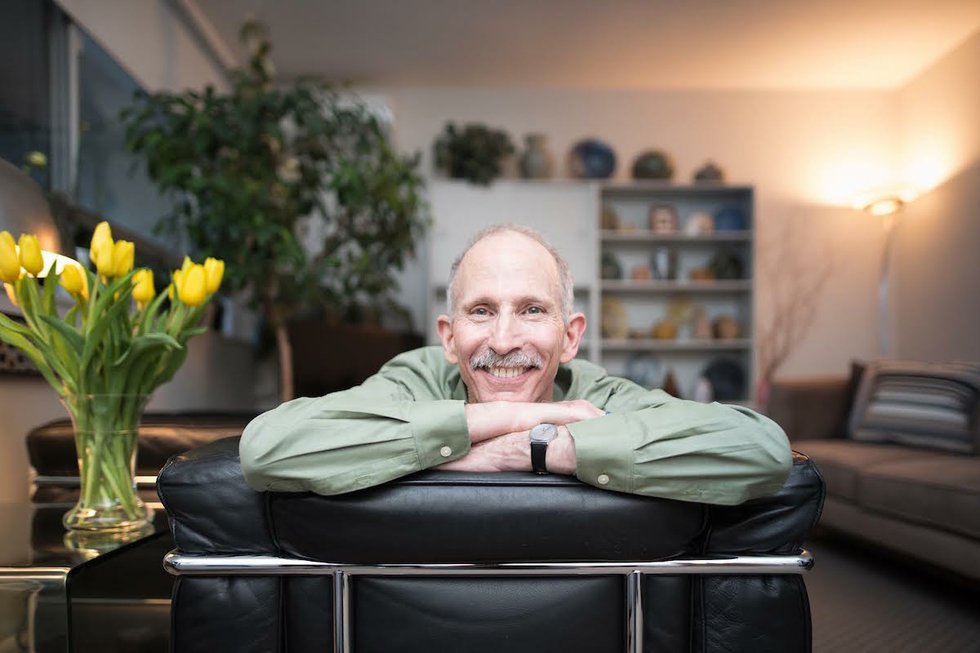 This year, NOW lost our long-time theatre writer to cancer.

A Toronto stand-up wrote about why he’s heading to the States to further his comedy career.

Why Canadian playwrights are big in Japan

A profile on a man who has translated more than 50 Canadian plays into Japanese.

A look at how more theatres are breaking down accessibility barriers to their shows.

They’re web-savvy, cost-conscious, will travel the world to see shows… and they’re young

In praise of Toronto theatre super-fans

You won’t believe what some people do during shows. 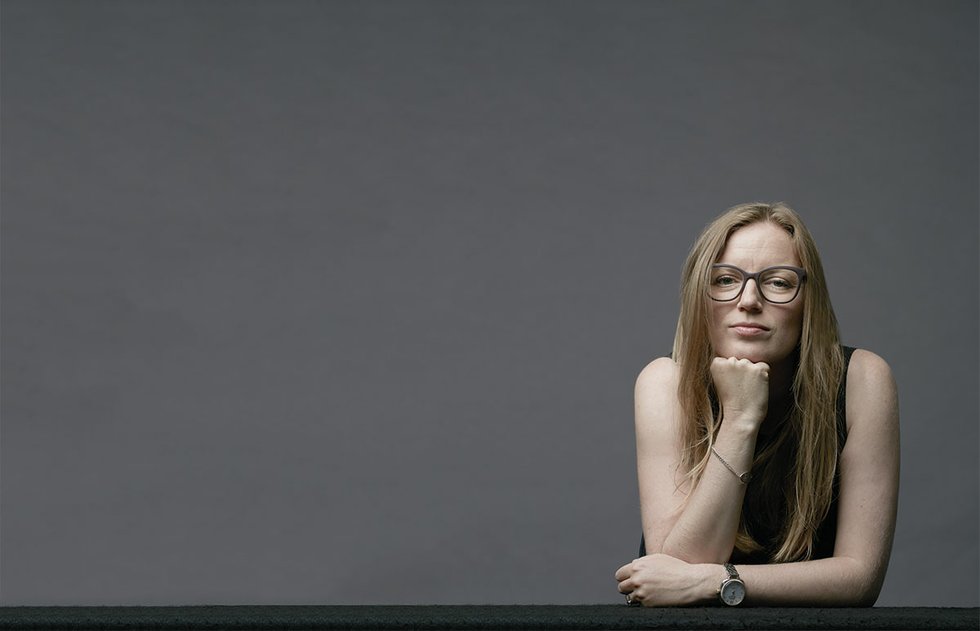 Sarah Polley says there’s a culture of machismo on most sets, even among women. “You don’t want to be the person complaining.”

It’s now crystal clear what Sarah Polley was talking about.

How an intergenerational team of Canadian women brought the beloved novel to the screen.

The best shows of the year.

It’s not great, but it’s getting better.

Farewell, Orphan Black: a series that managed to be everything all at once

This summer, Orphan Black fans said goodbye to the Toronto-shot show, which shifted from sci-fi thriller to police procedural to queer love story to suburban farce.

In anticipation of It and The Dark Tower, we rated the prolific horror author’s many adaptations, including some you likely didn’t know existed.

The Disaster Artist: An oral history

We sat down with James and Dave Franco, Tommy Wiseau, Seth Rogen, Greg Sestero, Ari Graynor and others on the making of the making of The Room. 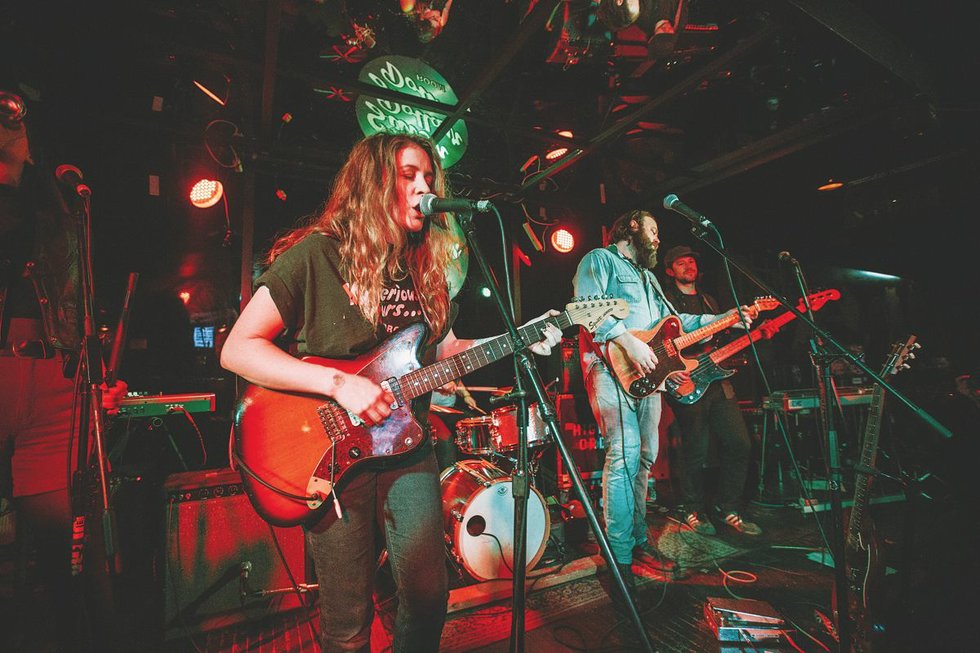 The Highest Order playing at The Silver Dollar Room.

The city finally took note of Toronto’s vanishing music venues, but is it too late?

An oral history of hip-hop shows at the Concert Hall

We are witnessing Indigenous music’s next wave

The struggle is far from over, but 2017 brought a new group of Indigenous music makers into the spotlight.

A look at the trailblazing transgender soul singer’s career nearly five decades after she left Toronto.

Independent soul: Daniel Caesar is staying DIY… with a little help from his friends

With a critically acclaimed debut album and five sold-out hometown shows, Daniel Caesar arguably had his best year yet.

The Tragically Hip singer, poet and, above all, advocate passed away in October, sending the entire country into mourning.

Why I’m breaking up with Morrissey

Ahead of the British singer’s 11th album, a long-time fan grappled with whether he could go on defending him.

The year was great for local music, so we put together a giant playlist of our favourite songs.

This week in NOW Year In Review Year in Review 2017