The school commute is a barrier to success for Toronto students 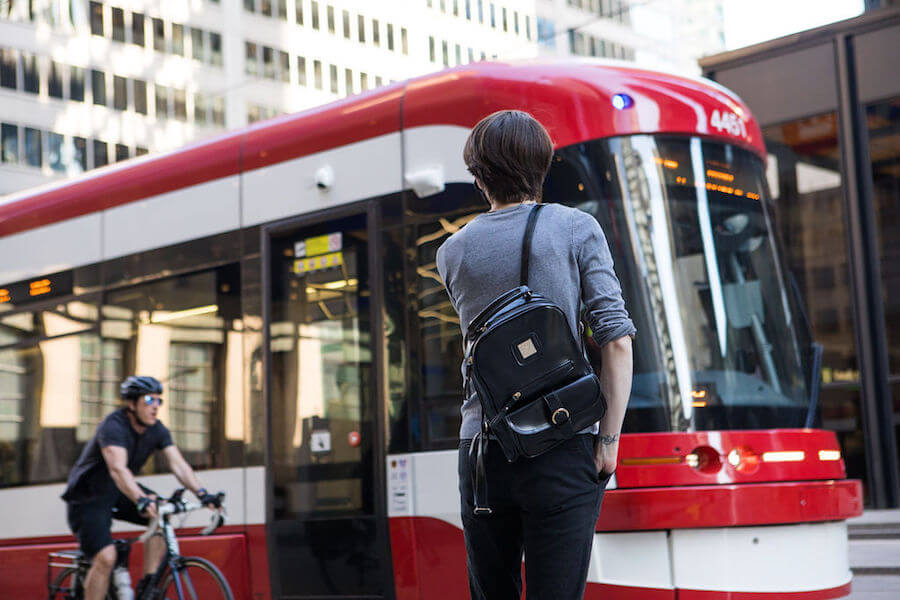 Thirty-one per cent of post-secondary students in the Greater Toronto and Hamilton area report that commuting is a barrier to success.

According to a study by StudentMoveTO, a similar number say they spent more than an hour commuting each way to school. And 41 per cent say their school commute discouraged them from heading to campus.

Researchers from Ryerson, U of T, York and OCAD developed what StudentMoveTO calls the largest ever survey on student transportation. The study surveyed 18,500 Southern Ontario students during the 2019 school year, building on data from a 2015 report.

The survey measured how much students use public transportation and for what purposes, and where they face challenges in such commutes. For instance, the average student spends $220 a month on transportation. Perhaps unsurprisingly, those costs are higher the further you go north from Toronto and Hamilton’s urban centres.

In a typical school year, 600,000 post-secondary students across the Greater Toronto and Hamilton area (GTHA) use transportation infrastructure daily. Essentially, they don’t live on campus.

School commute by the numbers

COVID-19 means most students will be attending classes remotely from home for the 2020-2021 school year. It also means the future for transit systems is uncertain due to plummeting ridership.

The average commute for students is 14.6 kilometres over a 45.9-minute duration. Cyclists, pedestrians and car uses average one-way commutes under 30 minutes. While transit commuters average more than an hour.

According to the report, 60 per cent of all students use public transit for their regular commute. Thirty-six per cent of a student’s trips on public transportation are for commuting to school. But the majority (64 per cent) of transit rides are non-academic trips, including errands, leisure and visiting family.

The report adds that commute times for students attending Toronto universities haven’t improved significantly since the 2015 survey. Despite new infrastructure like York University’s subway station and bike shares, it’s still a crawl to get to class.