In a new open letter, councillor Brad Bradford and TABIA are asking for a ban on in-store sales of non-essential items 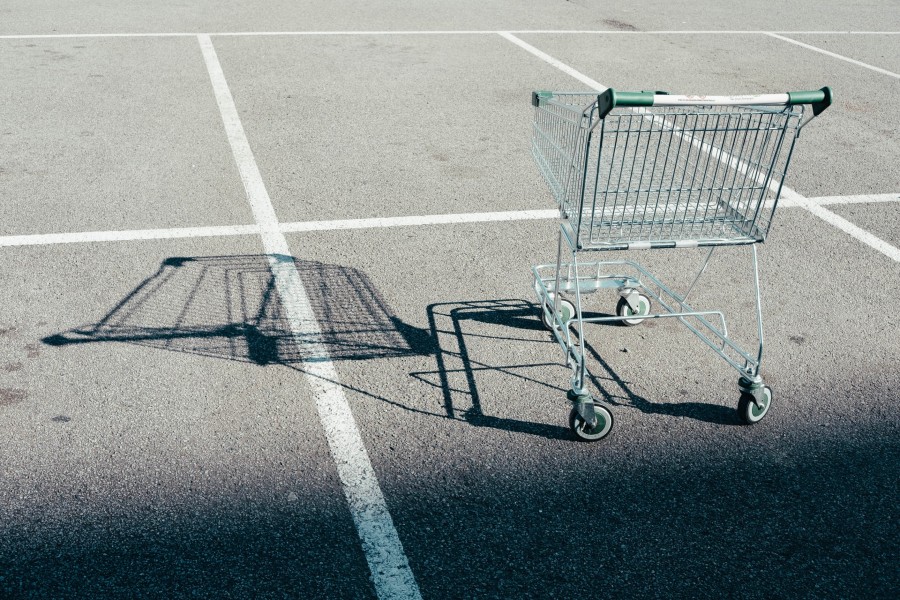 Every time Doug Ford announces a new set of COVID-19 restrictions in Ontario, big box stores are left off the list and become a target of critics. Why are local small businesses limited to curbside pickup, delivery and reduced hours while international behemoths like Walmart and Costco are able to sell non-essential goods in-store?

That’s the subject of a new open letter written by Toronto city councillor Brad Bradford and the Toronto Association of Business Improvement Areas (TABIA), which represents 70,000 business and property owners throughout the city.

The letter addressed to Ford is asking for big box stores to limit what they sell to essential items like groceries. It also asks for those that do sell essential items to close off sections or aisles where non-essentials are displayed.

“As a community we support the increased efforts to tackle the virus, however, we are also concerned about their effectiveness to contain the spread and inconsistent impacts for small, locally-owned businesses,” the letter says. “Under the latest emergency orders essential retailers – particularly big box stores – are able to sell non-essential items in-store, and after-hours. This puts small businesses at a disadvantage and is a public health concern as it may encourage non-essential travel.”

With local businesses struggling during the lockdowns, a new support-local movement is gaining popularity in Toronto. Business owners and consumers among them are encouraging people to shop at local businesses instead of big corporate stores and online retailers like Amazon and Uber Eats for food.

Small businesses say inconsistent treatment and enforcement makes it hard for them to compete against big-box outlets. One Toronto record store went so far as to stage a guerilla sale in a Walmart parking lot.

Responding to the criticisms, the province went on a big box blitz this past weekend and found 75 stores across the Greater Toronto and Hamilton area violating COVID-19 rules. Those inspections will continue, labour minister Monte McNaughton said this week.

“We recognize that big box stores need to be kept open to provide essentials goods for folks, especially given the varied geography and access to online shopping across Ontario,” Bradford writes. “But there is also an imperative to be fair with main street businesses who have made incredible
sacrifices throughout the pandemic. To even the playing field has been an ask from many businesses we have been speaking with since the pandemic began.”

The letter cites the example of Manitoba, where big box stores have been limited to selling essential items only, and cases of COVID-19 have been decreasing. There has also been some backlash in that province from consumers who want to be able to shop for their items in stores.