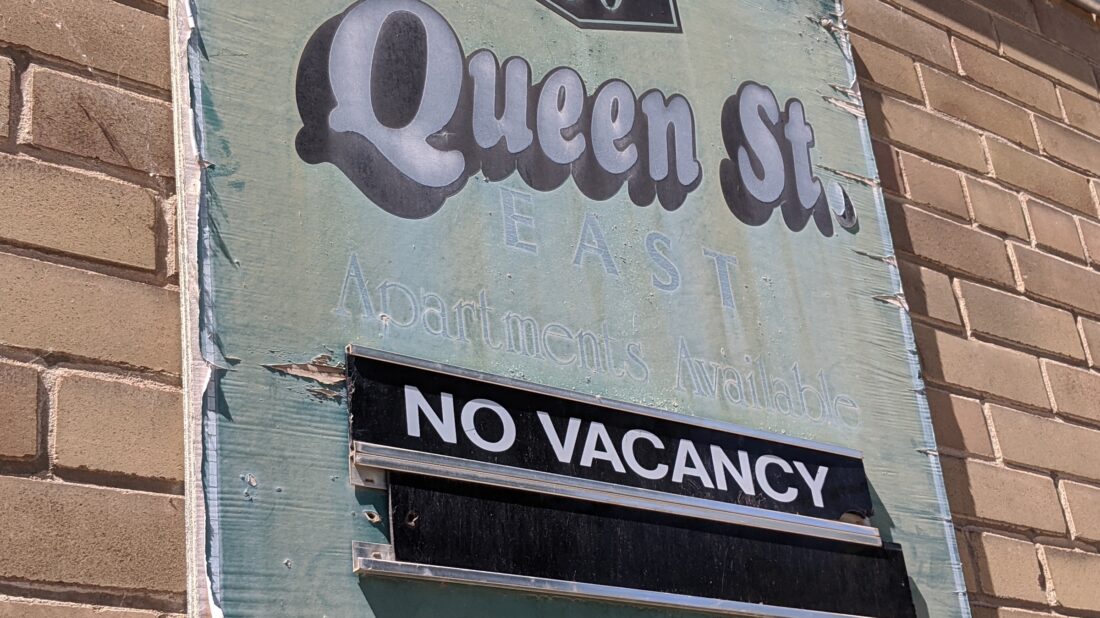 Most Toronto landlords are still increasing rent during the COVID-19 crisis, according a survey of tenants by the Federation Of Metro Tenants Association (FMTA).

The results of the FMTA’s COVID Landlord Survey showed 65 per cent of tenants said landlords are still giving them rent increases during the pandemic.

Meanwhile, the average rental price in Toronto is declining, according to Rentals.ca.

The FMTA published the survey results just as the new website RenovictionsTO allows users to report above guideline rent increases, as well as landlords who are using renovations as a loophole to evict tenants.

The FMTA polled 630 Toronto tenants in June, asking questions about landlord behaviour since the coronavirus pandemic began. Fifty-four per cent of respondents said landlords were unwilling to work with tenants who could not afford to pay rent. From that sample, 21 per cent said landlords have threatened eviction for non-payment of rent.

The Ontario government has frozen all evictions until further notice. However critics say Doug Ford’s new residential tenancy law will make evictions easier if it gets passed.

Thirty-seven per cent of the respondents said landlords are performing unit inspections or showing units to potential tenants, the FMTA said.

Meanwhile, 50 per cent of the respondents said their landlords have not initiated any new health and cleaning protocols.

NOW reached out to the FMTA for further comment but representatives did not immediately respond.