A National Bank report suggests you need to make $178,499 annually and save for 289 months to accumulate the down payment 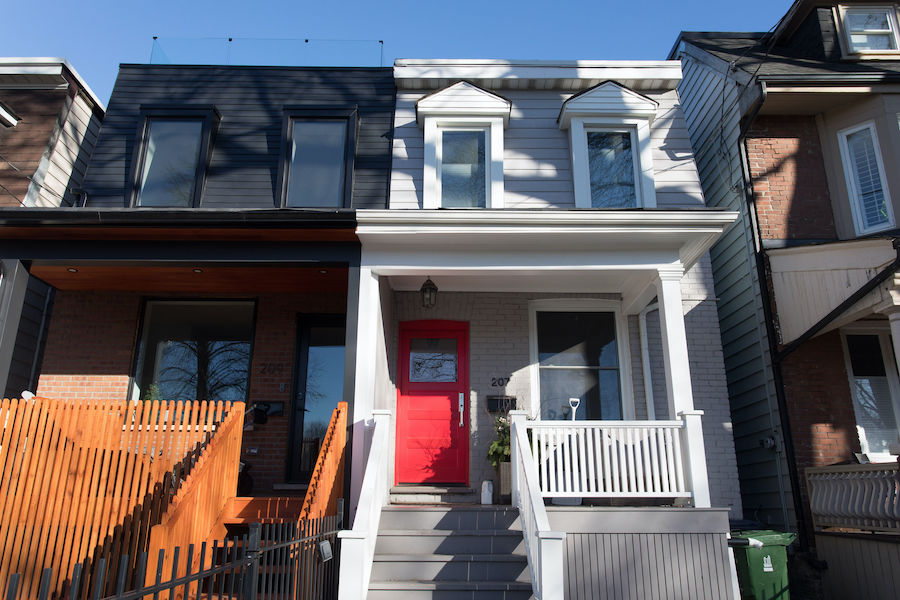 The average Canadian would have to save for 24 years to afford a down payment on a house in the Toronto real estate market. That, according to a National Bank report, assumes a household annual income of $178,499.

The National Bank report, Housing Affordability Monitor, pegs the price tag for an average non-condo home in the Toronto real estate market at $1,039,438 – or 30.5 per cent above the national average. The report assumes that a household earning the necessary six figure salary would have to save for 289 months at 10 per cent rate in order to accumulate a six per cent down payment.

According to the National Bank report, there has “never been a worse time to accumulate the minimum down payment,” across the country.

The report refers to the record high house prices nationally and the lowest available down payment option sitting at six per cent. The report, by  Kyle Dahms and Camille Baillargeon, also points out that the higher incomes and record low interest rates don’t alleviate the situation because they are offset by the jump in home prices.

“The nearly 100 basis points decline for rates since the start of the pandemic is surely propulsion for the current appreciation in home prices,” says the report.

The report also adds that while housing affordability deteriorated in the Toronto real estate market for semi-detached, detached and town homes, there was an improvement on the condo scene during the fourth quarter of 2020.

The average Toronto condo costs $615,805 according to the report. The average for the 416 was $625,828 in December according to TRREB. National Bank says you need a $124,335 household income to afford the condo and accumulating a down payment at the 10 per cent savings rate will take 51 months – or just a little over four years.

Housing affordability also improved across Canada in the fourth quarter. Calgary, Winnipeg, Vancouver, Edmonton and Quebec eased up a bit.

However, Vancouver is house prices are still sky high, averaging $1,342,184 for non-condo properties. If you want to get in on that market, National Bank suggests a household income is $230,488 and setting aside 34 years to save up the down payment.