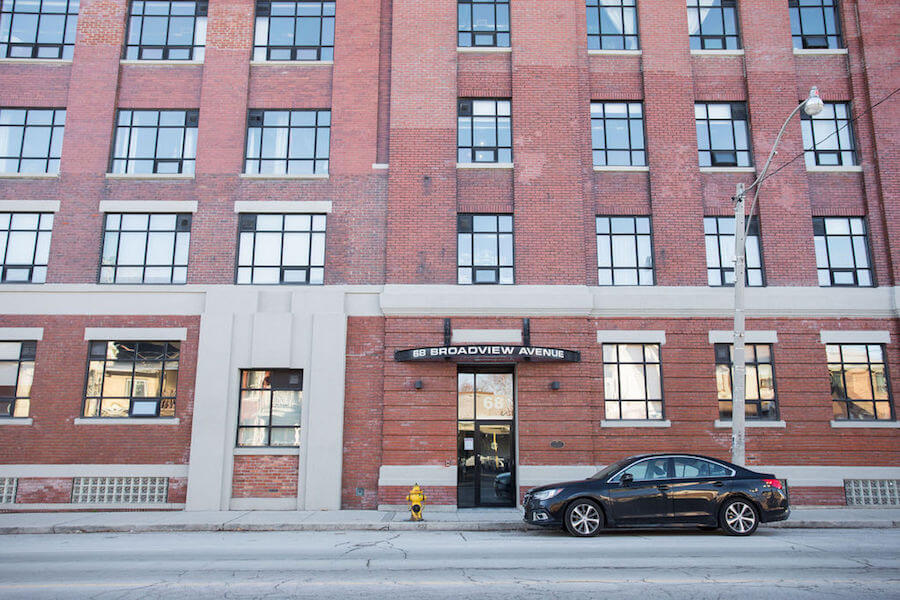 Housing in some of the most coveted neighbourhoods in Toronto dropped as low as 30 per cent in value over the past year, according to a February 2021 report from real estate platform Strata.

The dip in sale prices can be chalked up to the influx of condos in Toronto and an exodus exacerbated by the pandemic to suburban real estate where buyers can afford green space, the report states.

The Annex was the hardest hit with 29.96 per cent, followed by the Bloor-Yonge area, Yorkville and Casa Loma falling 11 to 12 per cent.

According to Strata, rental values in these areas also took a plunge: Annex rentals fell 11.5 per cent while the drops in Bloor-Yonge, Yorkville, Casa Loma and the Bay St. Corridor are all around 20 per cent.

Meanwhile, according to the Canada Mortgage and Housing Corporation’s 2020 rental market report, average prices for a two-bedroom went up 3.6 per cent in 2020 to $1,165.

“I have investor clients who were once so proud to own a property in a luxury neighbourhood,” says Strata real estate agent Sam Massoudi, in the report. “But they had no idea a pandemic like this was going to hit and drive immigration out of the city. So now some of them have sold. For those who didn’t, they’re renting these places out for very cheap. That’s why we’re seeing such low rents in some luxury areas.”

The Strata report arrives just as the Toronto Regional Real Estate Board (TRREB) is expressing opposition to a potential Municipal Land Transfer Tax (MLTT) hike on the most expensive homes in the city.

According to a statement TRREB published on Friday, February 12, they are concerned the City Council will consider increasing the MLTT on homes that cost over $2 million to make up for lost revenues during the pandemic.

These concerns stem from deliberations by the City’s Budget Committee that were voted down in the past.

“We have an affordable housing crisis,” Councillor Brad Bradford told CTV News, explaining that the city is looking for where they can generate revenue for the things Toronto needs. “We certainly have a lot of issues related to transportation and mobility.”

“TRREB understands and appreciates the budgetary challenges faced by the City of Toronto,” TRREB president Lisa Patel says in the statement, “but addressing those challenges in a way that would make housing even less affordable is the wrong path forward.”

TRREB echoes sentiments expressed by the Ontario Real Estate Association’s CEO Tim Hudak last fall. They say a hefty land transfer tax on pricier homes would discourage those buyers who are looking to move up to bigger spaces within the city, and discourage them from listing their own more slightly affordable homes.

TRREB is raising these concerns days after releasing a 2021 outlook report that projected real estate sales in the Greater Toronto, South Simcoe County and Orangeville areas to reach 105,000, which they call “a near-record.”