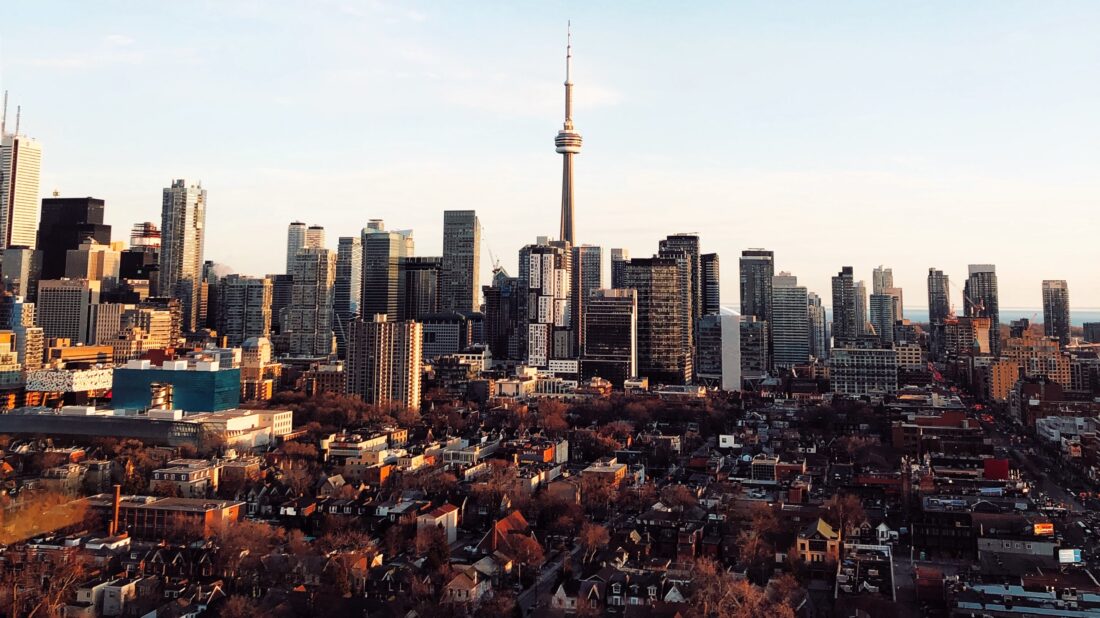 Despite the downward trend in Toronto, the city remains the most expensive place to rent in the country.

Home prices may have hit an all-time high in June, but Toronto rent prices continued a downward trend.

The average price for a one-bedroom apartment listing in Toronto was $2,063, according to Rentals.ca’s July 2020 report, dropping 1.9 per cent since May and 9.3 per cent year-over-year.

Listings for two-bedroom apartments fared better. Prices climbed 1.3 per cent since May to $2,684, though that figure is still down 4.4 per cent from last year.

The report speculates the effect of short-term rental units shifting to the long-term market is increasing supply and perhaps pushing prices down. The average rate for condominium apartments in the old city of Toronto went from $3.82 per square foot in March to $3.65 per square foot in May and June.

Hamilton is seeing the largest year-over-year increase in Canada. Perhaps due to a migration from Toronto, rent for a one-bedroom apartment is up 29.9 per cent to $1,555.

Despite the downward trend in Toronto, the city remains the most expensive place to rent in the country.

Rents were down across Canada, continuing the trend since the COVID-19 pandemic forced many renters to rely on Canada Emergency Response Benefit. The nationwide average was $1,770, down 2.4 per cent from May and 9.4 per cent year-over-year.

While the average rent across Canada for single-family homes ($2,526) and condo apartments ($2,272) are down 8 per cent and 7.9 percent year over year, the national average tells a different story when isolating specifically for rental apartments. Prices rose sharply from $1,465 in May to $1,564 in June, which is higher than pre-pandemic levels. The June average for rental apartments is a 1.4 per cent increase year-over-year.

Rentals.ca warns that several apartments in the urban Toronto area are under construction. Average rents can drop if that supply applies downward pressure along with people choosing to live elsewhere due to work from home options and a fear of dense spaces in the COVID-19 era.

However, reduced transit services could impact prices in the opposite direction if potential tenants choose to live within walking distance to work.

While the prices for listings continue to drop, 65 per cent of Toronto tenants have said landlords are still increasing rent during the pandemic.