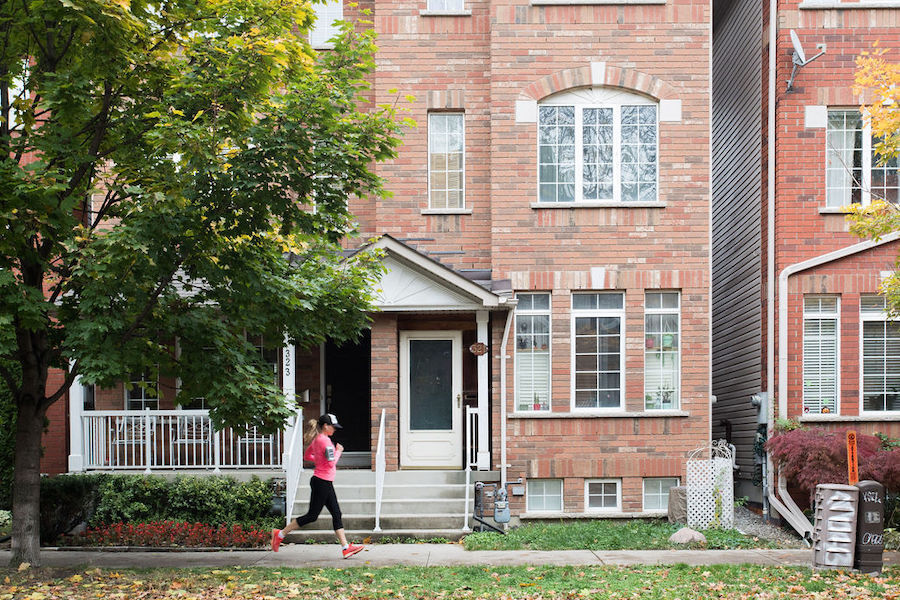 Average rent for a one-bedroom in the City of Toronto real estate market was down 20.4 per cent year-over-year. According to Rentals.ca’s national rent report, average prices for one and two-bedroom apartments continued their slide, falling 2.4 and 2.1 per cent since November to $1,832 and $2,416, respectively.

Average rent was down across the country, 1.1 per cent since November and 7.1 per cent year-over-year, falling to $1,723 per month.

Meanwhile the average price for home sales continued to grow across the country.

According to the Royal LePage House Price Survey published on January 15, the aggregate price for a home in Canada rose to $708,824 in the fourth quarter of 2020. That’s a 9.7 per cent year-over-year increase. The report states that 64 per cent of all regions in Canada had median price gains of more than 10 per cent for two-storey homes.

The report also makes a bid to lure investors, highlighting that the aggregate price of a Canadian home rose $206,816 in the last five years.

Ontario led the gains, but it was the neighbourhoods surrounding Toronto where price growth was most significant. Markham ended 2020 with the largest year-over-year aggregate home price gains in Ontario, rising $133,932 to $1,100,436. Markham was followed by Vaughan, Burlington, Pickering and Oakville, as the urban exodus from the Toronto real estate market continued.

According to the Canadian Real Estate Association, 2020 ended with a 7.2 per cent month-to-month boost in home sales across the country, with actual activity up 47.2 per cent year-over-year. Toronto real estate sales were up 64.5 per cent during the same period, a major activity boost we may chalk up to the lack of holiday shopping.

Browsing and shopping for houses is one of the physical activities Ontarians are still allowed to do during lockdown.