Average rents were on a downward trend through March, April and May, but Toronto is still the most expensive city in the country 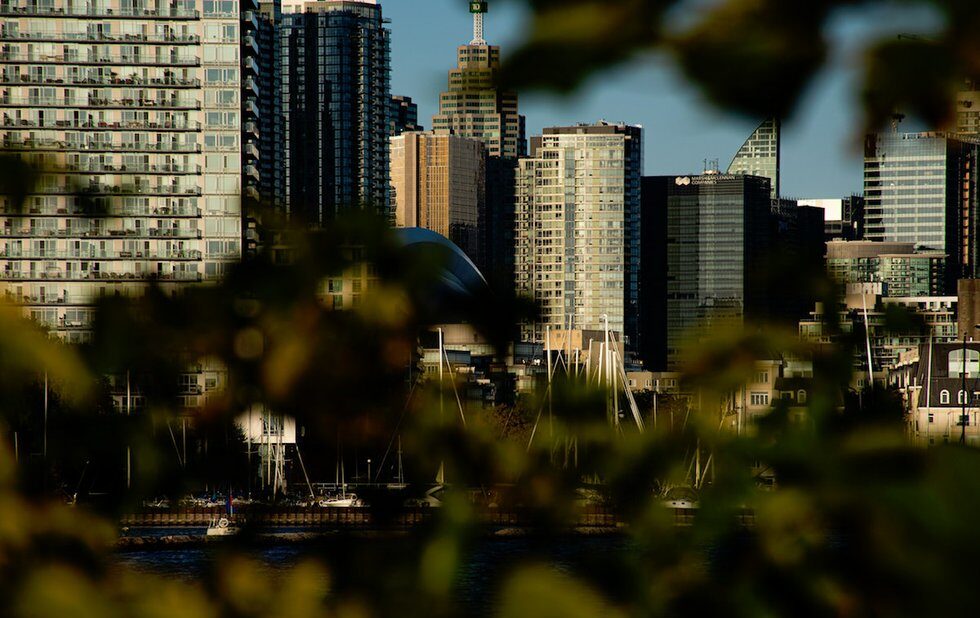 For the third consecutive month, Toronto rents have decreased.

According to a new analysis of listings data from Rentals.ca, average rent for apartments and condo units in March, April and May has decreased. In May, the average rent in Toronto declined by 0.5 per cent to $2,290 per month, which followed a decline of 5.9 per cent in April.

In downtown Toronto, rents in the Entertainment District, CityPlace and King West dropped $118 in January to May 2020 in comparison to the same period in 2019.

These downward trends match the overall decline of rents in Canada, which experienced 1.4 per cent decline overall in May.

“Tenants have been more dramatically impacted by pandemic-related job loss than homeowners, and are not currently looking for apartments or other rental accommodation,” says Ben Myers, president of Bullpen Research and Consulting who collaborated with Rentals.ca on the report, in a statement. “This sharp drop in demand has resulted in landlords dropping their asking rents in most major markets across the country.”

The report also noted that changes to the mortgage insurance market by the Canadian Mortgage Housing Corporation could impact rental prices as potential first-time home buyers may stay in the rental market.

The new CHMC rules, which take effect July 1, will make it more difficult for new applicants to acquire insured mortgages.

“Most of the data suggests the rental market is on a major downward trend, as many tenants have lost work because of COVID-19 and not looking for a place to rent, while tenants are moving back in with parents or relatives to save money,” the report states. “With many colleges and universities choosing to announce that classes will be held exclusively online in the fall, rental housing around these institutions has fallen off significantly.”

If you have to move during the pandemic, professional moving services are operating and you could possibly find deals as former Airbnbs move to the long-term market.

However despite the overall decreases, Toronto rents still remain the most expensive in the country. In May, average month for a one-bedroom was $2,103. A two-bedroom was $2,650.