NOW MagazineLifePlease turn up the volume on the #MeToo outrage

Don’t buy the argument that smaller abuses aren’t harmful – there is a spectrum of abuse, and it has to be acknowledged 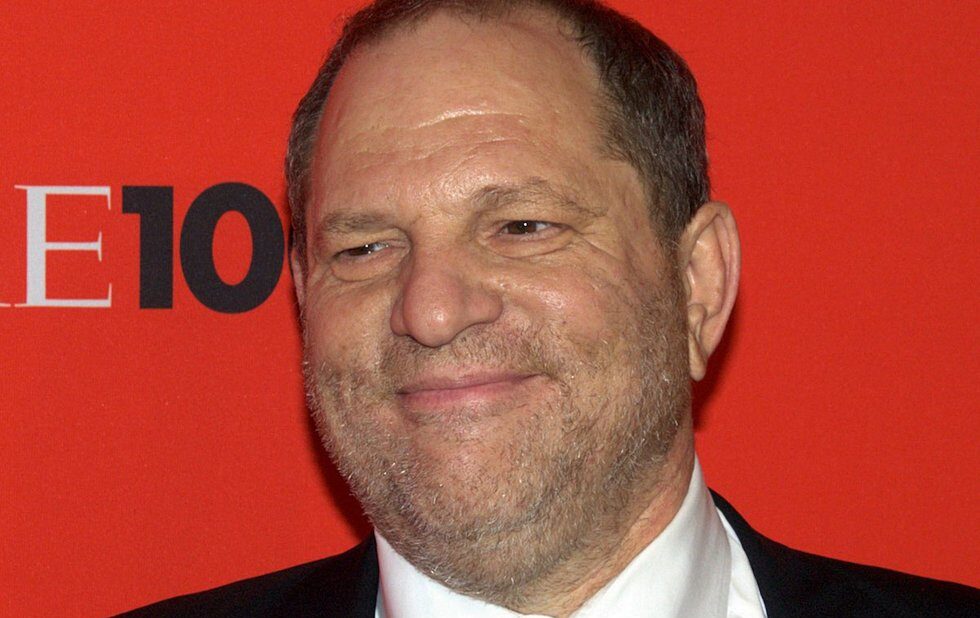 At the height of the Jian Ghomeshi scandal, I stood up in the NOW offices and asked the women on the floor how many had ever been sexually assaulted or harassed. Every single hand went up.

It confirmed the statistic that, as an activist fighting male violence against women, I have been quoting for decades. It comes from research by Diana Russell and states that 93 per cent of all women will be sexually harassed or assaulted in our lifetimes. That is one honkin’ big number.

Women know this, of course, and the popularity of the #metoo hashtag only confirms it. But in a rape culture where sexual bullying is epidemic, we still don’t fight it – in the moment, or after we’ve been pestered, groped or forced.

What is so shocking about the Harvey Weinstein allegations is not just that the film producer routinely pressured women into sex, threatened their careers if they refused and kept at it for decades it’s that, as is often the case, it happened to scores of women, many people knew and no one did anything to make him stop his sexual terrorism.

This collective paralysis is what allows Weinstein to make what sounds like the preposterous claim that he has not engaged in non-consensual sexual activities. Plainly he’s talked to his lawyers. Or maybe he really does believe that if someone had just told him he was engaging in harassment, he might have let up.

As it is, he perceives a situation like Lauren Holly’s – “I pushed him away and fled” – as her turning down a routine pass. He feels confident he did nothing wrong when the same women he surprised by dropping his bathrobe in a hotel room continue to greet him cordially in public. He interprets those who said yes to sex after he threatened to ruin their careers as women having consented to a straight-ahead business proposal. And he experiences the terrified silence of the women he masturbated in front of as consent.

In the mid-70s I did a workshop on harassment with women whose work lives began in the 1940s. I talked to them about the so-called passes, the mauling, the rubbing. And every one of them said, “Oh, Susan, that’s the price you pay for going to work.” They did not imagine that they had a right to earn a living without being sexualized on the job. And they shrugged it all off with a variation of “boys will be boys.”

I do believe we’ve made some progress on the “boys will be boys” front (though a lot of men think any time they give women sexual attention, it’s a compliment). But the idea that harassment is the price you pay for being a woman still has a lot of credibility. Look no further than Margaret Wente’s appalling column in the October 20 edition of the Globe And Mail, called Please Turn Down The Volume On The Outrage Machine (which originally ran under the headline Not All Men Are Monsters), in which she sneers at the #metoo phenomenon as a digital movement that trivializes sexual assault.

Not all attacks are created equal, she says. Don’t compare being verbally abused on the street with being raped at gunpoint. Well, for starters, who’s making that comparison? Not anyone I know. But there is a spectrum of abuse, and it has to be acknowledged. It all comes from the same attitude – that it’s okay for men to target women, sexualizing them with their catcalls, jokes, groping and passes. Women who feel victimized by being manhandled in the office are not trivializing harassment, – they’re standing up to it. It’s people like Wente – yes, it’s distressing that it’s a woman – who are trivializing harassment by saying we should get over it unless we’re traumatized and have had a gun to our heads.

When a woman has to change her route while walking to work to avoid being catcalled, that’s a form of oppression – lesser, yes, but still oppression. And speaking of verbal harassment, I don’t believe Wente would be making her argument if strangers were being called “chink,” or “Yid” or the N-word instead of being screamed at to “suck my dick.”

The smaller abuses are corrosive. They erode self-confidence. They often force a woman with less confidence than Wente – who says she experienced all kinds of abuse as a younger woman – to leave their jobs to find safer work environments. It’s time for women to turn up the volume of our outrage, not tone it down.

Silence is not consent, but our silence is making it possible for the abuse to continue.

That’s why it’s encouraging to see that, since the initial allegations about Weinstein came to light, others in the entertainment industry – James Toback, Dustin Hoffman, for example – are being called out for their behaviour. There’s a scandal developing at the BBC, where an on-air personality is being investigated for harassment and British Defence Secretary Michael Fallon has been forced to resign over similar charges.

And bravo to the Peruvian beauty pageant contestants who answered questions about their measurements with upsetting statistics on violence against women.

That’s what happens when you raise the volume on the outrage.

As for the original headline on Wente’s column, Not All Men Are Monsters, I can’t argue with that. In the wake of the Ghomeshi trial, you could sense that guys were becoming more sensitized. And regarding that 93 per cent statistic from researcher Russell, of course it’s not the case that 93 per cent of men are abusers.

But then again, there isn’t a tiny cadre of perpetrators travelling from country to country all over the world to target women, either.  Just sayin’.