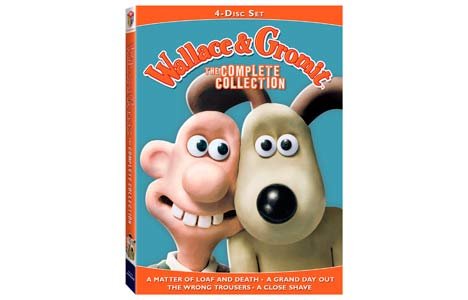 Wallace, the thick-witted inventor and Gromit, his much smarter dog, are fully realized comic characters from their debut in A Grand Day Out, which has the duo rocketing to the moon in search of cheese and encountering a sentient gas oven with a yen for skiing. The animation is a bit crude and the story underdeveloped, but the show is laugh-out-loud funny.

The flaws are gone by the duo’s second outing, The Wrong Trousers, and creator, director and chief animator Nick Park is fully launched on his project to turn his half-hour claymation comedies into something that resembles Hitchcockian feature films filled with suspense, high production value and clever set pieces. It only makes them funnier.

Park’s commentaries and the background docs provide a good overview of the creative process. The set also has nine Wallace & Gromit vignettes and a Shaun The Sheep episode, all hilarious.

Aquarius: You should protect and preserve the vulnerable parts of your life, but do so with tough-minded compassion 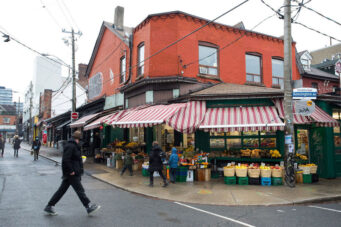 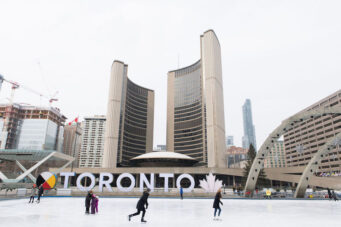