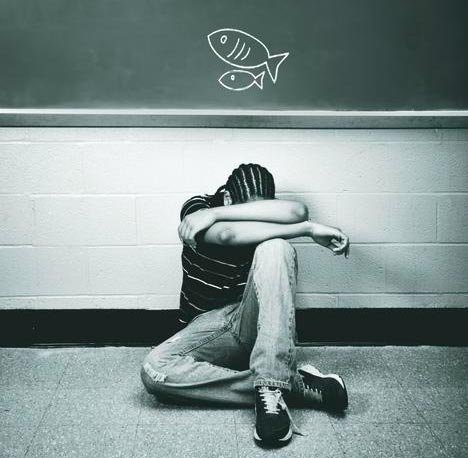 DHEA is a repairing hormone created when you feel happy.

I think I might have a plantar wart. It’s this little lump about the size of a pinhead on the bottom of my foot that I keep picking out (TMI?), and then it leaves a little hole that eventually fills up to become a little lump again.

But those things can get pretty big, and they can cluster. Also, they grow roots (shudder) that go deep into layers of tissue.

Plantar warts are caused by human papillomavirus and are a pain to get rid of. And there’s no one treatment that works for everyone.

Some advocate duct tape. (It works on everything else.) You wear it over the wart for several days and then, apparently, it can be scraped up. Other folks recommend apple cider vinegar, but they’re probably the same people who recommend it for everything.

“I’d look at nutrition, exercise, emotional health and suggest Chinese medicine: acupuncture and herbs. Local treatments can include hydrotherapy (hot foot baths), application of vitamin C powder and vitamin E oil twice a day, and taping banana peel directly onto the plantar wart and changing it twice daily. Other supportive supplements for skin health can include omega-3 oils, vitamins A, C, E and B complex.”

“People pick up the virus when they are at a point of weakness in their health or if they have an open wound or sore. You can get warts around pools, from sharing shoes, gym locker rooms or from getting pedicures. Don’t go barefoot. There’s a homeopathic remedy called dulcamara that helps beat down the virus from the inside out. Oral vitamin A is helpful for boosting the immune system. Topical treatments all have salicylic acid and sometimes liquid nitrogen. Surgical therapy cuts the wart out. Warts on your hands are more superficial.”

“Treatments that remove the wart do not remove the root cause. Classical homeopathic prescribing, selecting the indicated remedy specific to the individual, stimulates the body to heal itself. A case example: a six-year-old had a plantar wart that was not responding to medical treatments. Three mornings after she took her constitutional remedy, she plucked the wart out of her foot, tendrils and all, and proudly presented this to her mother.”

“You can transmit the virus from the feet to the hand or to other people. If you’re going to do anything to a wart, put some gloves on first. If it doesn’t go away with self-treatment, you should see a dermatologist. It may need to be biopsied. There’s a type of skin cancer that can mimic a wart. The virus is not at the top of the wart. It’s underneath. You want to remove all the dead skin cells that sit on top so that when you do the treatment, you get to the virus.”

“Plantar warts are a form of dampness and phlegm, which is the product of a sluggish digestive system. Warts are not a particularly powerful virus. They’re often part of a larger pattern sometimes associated with snoring or weight gain, chronic colds and flus. We look at a person’s nutrition and exercise and suggest acupuncture and herbs.”