Gen Z feels priced out, says a survey, while Scarborough bungalows are listed for $3.2 million 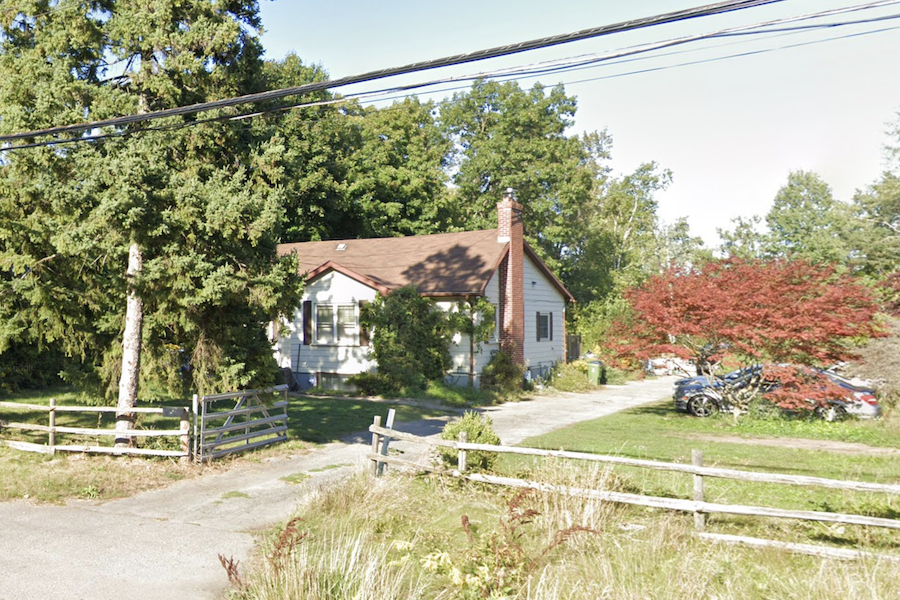 More than half the Generation Z kids in Toronto believe they will never own a single-family home in this real estate market, according to a survey by Sotheby’s International Realty and Mustel Group.

Their report on the next generation in Canadian housing surveyed over 1,500 Canadians in Toronto, Montreal, Vancouver and Calgary between the ages of 18 to 28. The report gauges how the demographic that is just about to enter the real estate game in Toronto and other major Canadian cities is handling anxiety over affordability that millennials have been grappling with for years.

Fifty-two per cent of the respondents surveyed from Toronto have given up hope that they could afford a detached or semi-detached home in Toronto, which were averaging selling prices of $1,807,983 and $1,431,988, respectively, in November. Of those respondents, 37 per cent specifically cited the high costs to buy into the Toronto real estate market as to why they will never own such a house.

Gen Zers are slightly less hopeful in Vancouver, where 56 per cent have given up on a single-family home. That figure drops to 48 per cent in Montreal.

About 73 per cent of those surveyed believe they will purchase a primary residence in their lifetime, with 11 per cent already owning. That leaves 16 per cent of Gen Zers feeling like they will never own a home of any kind in their lifetime. And who can blame them when browsing the sky-high Toronto real estate prices and the eager and confident listings that push those numbers higher?

Take for instance the east Scarborough bungalow listed for $3.2 million. Prospective buyers interested in the property at 101 Homestead would have to make a conditional offer even before viewing the property, according to the listing that only offers a single low-res picture of the property. Like so many in the Toronto real estate market, the listing is priced exorbitantly high for investors and developers who would want to seize on the large lot to build multiple new properties.

Investors are fuelling prices even higher, according to the Bank of Canada, by competing against first-time home buyers for limited supply, while banking on even more demand for Toronto real estate from new immigration to get their returns, never mind Gen Zers.

One response to “Gen Z feels priced out, says a survey, while Scarborough bungalows are listed for $3.2 million”