Food is often an afterthought for TIFF-goers with jam-packed schedules, but humankind cannot survive on culture (and movie popcorn) alone. Whether you're looking to cram in a quick meal between screenings, linger with pals in a lively environment, eat on a dime or throw your own miniature $100-a-plate gala, here's where to refuel between films. 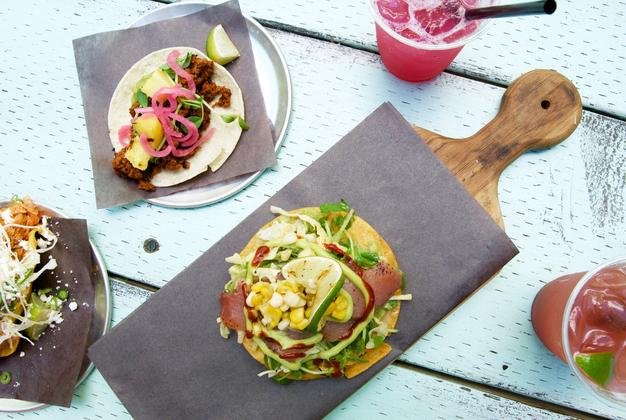 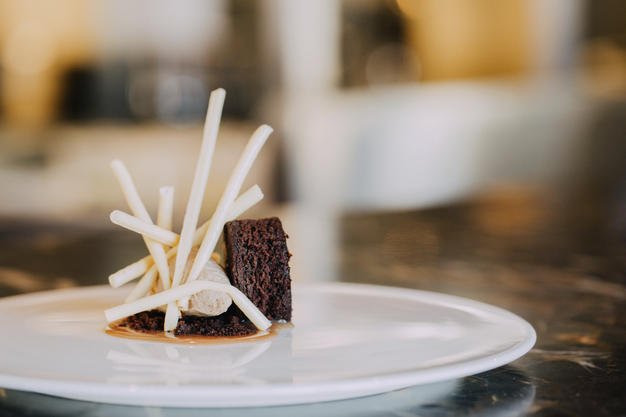 FAST Concession-stand pizza not good enough for you? Dash down the escalator and across the street for a grilled cheese at Melt (300 Richmond West, at Peter, 647-346-7699, meltwich.ca).

FAST Stave off those audience-disturbing belly grumbles with a stuffed focaccia or coconut blondie from Caffiends (91 Charles, at Queen’s Park, 416-585-4524, caffiendsvictoria.com) in Victoria College.

FANCY You are just south of Yorkville, where you can spend unlimited dollars on a single dinner. Take this opportunity to check out the newly revamped Café Boulud (60 Yorkville, at Bay, 416-963-6000, cafeboulud.com) or the rebuilt Sotto Sotto (120 Avenue Road, at Bernard, 416-962-0011, sottosotto.ca). Will Drake be there? Probably. 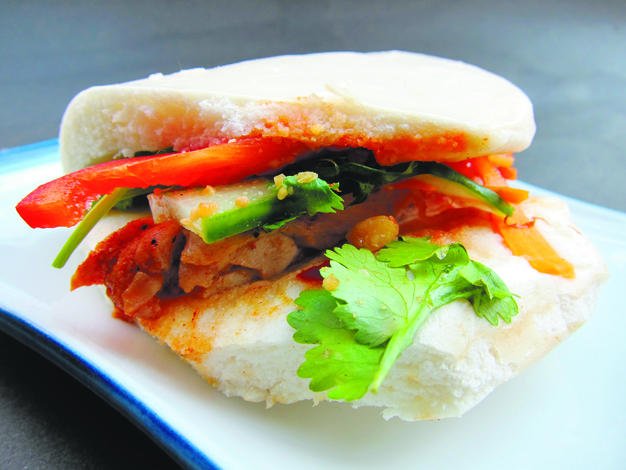 FANCY In Baldwin Village, Bodega (30 Baldwin, at Henry, 416-977-1287, bodegarestaurant.com) has quietly been going strong for a decade on its French-with-a-twist menu: alongside duck confit, cassoulet or steak frites, there’s brandy-mushroom poutine and burgers topped with ancho mayo.

FUN Ramyun (1 Baldwin, at McCaul, 647-345-5765, ramyun.ca), known as McRamyun before the cease-and-desist letters, brings lighthearted Asian fusion to Baldwin Village in the form of ramen-crusted chicken fingers and a ramen-poutine hybrid. Top off your night with Asian gelato at Kekou (13 Baldwin, at McCaul, 416-792-8858, kekou.ca). 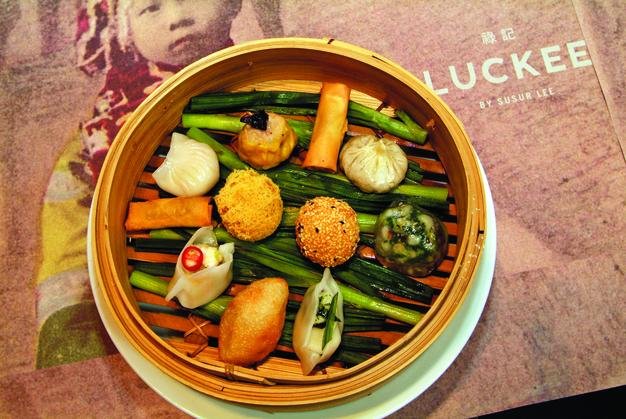 FANCY In addition to its usual modern Chinese menu, Susur Lee’s Luckee (328 Wellington West, at Peter, 416-935-0400, luckeerestaurant.com) will be transforming the corner of Blue Jays Way and Wellington into a pop-up dim sum bar.

FUN The upscale Mexican at Los Colibris (220 King West, at Simcoe, 416-979-7717, loscolibris.ca) is said to be some of the city’s best, while upstairs, sister bar El Caballito keeps the tequila moving and gives everyone a free taco at midnight. Or head to Mascot Brewery (31 Mercer, at Peter, 416-979-0131, mascotbrewery.com) where you can get beer-garden-style eats like pretzels and brats. 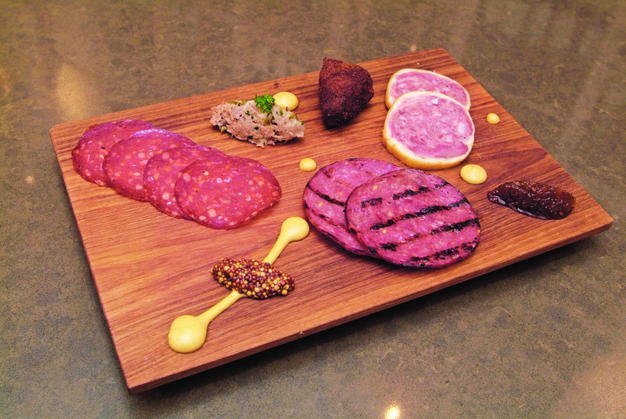 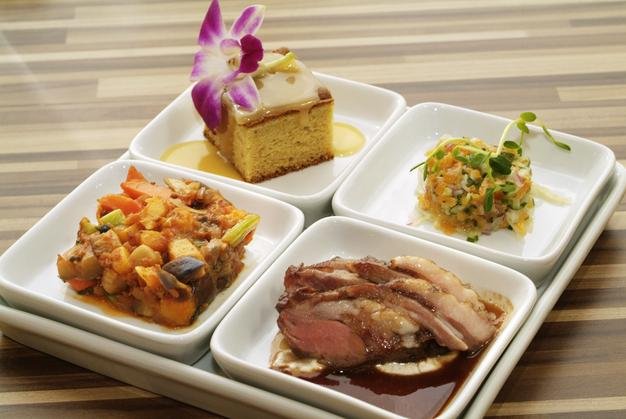 FAST You don’t even have to travel half a block to grab a jerk chicken combo at Ritz Caribbean Foods (211 Yonge, at Shuter, 647-351-7489, ritzcaribbeanfoods.ca).

CHEAP Pop up Yonge and down Elm to find student-friendly cheap eats like under-$2 Jamaican patties at Patties Express (4 Elm, at Yonge, 647-350-0111, pattiesexpress.com) or Chinese pineapple buns, soups and sandwiches at Lucullus (31 Elm, at Yonge, 416-792-1886, lucullusbakery.com).

FANCY Note for those in from out of town: Richmond Station (1 Richmond West, at Yonge, 647-748-1444, richmondstation.ca) is not part of the subway, but you can go there to enjoy beef carpaccio, grilled swordfish and a hell of a burger.

CHEAP As a student stronghold, the Annex is packed with inexpensive options like veggie Caribbean at One Love (854 Bathurst, at London, 416-535-5683, oneloveveg.tel) or cheap sushi at New Generation (493 Bloor West, at Brunswick, 416-963-8861, newgenerationsushi.com).

FANCY Conversely, you’re not going to find much to splurge on here. Best head north to Dupont to sample Anthony Rose’s take on Middle Eastern classics at Fat Pasha (414 Dupont, at Howland, 647-342-0356, fatpasha.com) or south to Harbord experience the artful mix-and-match global menu at Rasa (196 Robert, at Harbord, 647-350-8221, rasabar.ca).

FUN The northern stretches of the Annex are home to Playa Cabana (111 Dupont, at Davenport, 416-929-3911, playacabana.ca) and Playa Cabana Hacienda (14 Dupont, at Avenue, 647-352-6030, playacabana.ca), both ready and waiting to ply you with tacos and freshly shaken margaritas. If the weather’s nice, head out to the patio behind Hacienda to find La Libre.