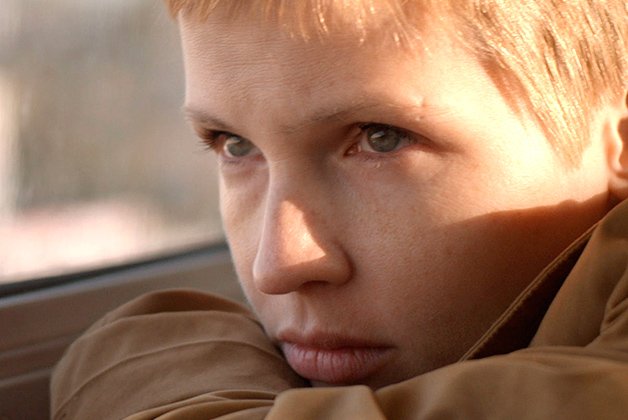 Amy Grantham shows depth as a cancer survivor in Lily

Lily (Amy Grantham) goes through some serious changes as she completes breast cancer therapy in this canny entry at Breast Fest (March 28 to April 6).

What sets Lily apart from disease-of-the-week-type films is that it’s not about a woman who discovers she’s ill and goes through the devastating paces of chemo. She does get the news that she has the BRCA mutation, which increases the chances of her cancer recurring. But for the time being, she’s been through the worst and faces her future with a completely new set of eyes.

Suddenly her older boyfriend, Aaron, (Simon Chaput) seems selfish when talking about what trip they can take. Her mother (Rebecca Street) is full of painful positivity. The neighbours seem hopelessly hypocritical and Aaron’s friends preeningly elitist.

The script, written by Grantham and director Matt Creed, makes some missteps: the strained metaphor in Lily’s plan to learn how to tap dance (and why does it seem like she’s already good at it?), the brooding walks through city streets.

But Lily’s attempts to reconsider her career as an artist – and her tender interactions with her artist friends – give the film a lot of soul.