Lisa Fischer was a one-woman wind machine at Koerner Hall 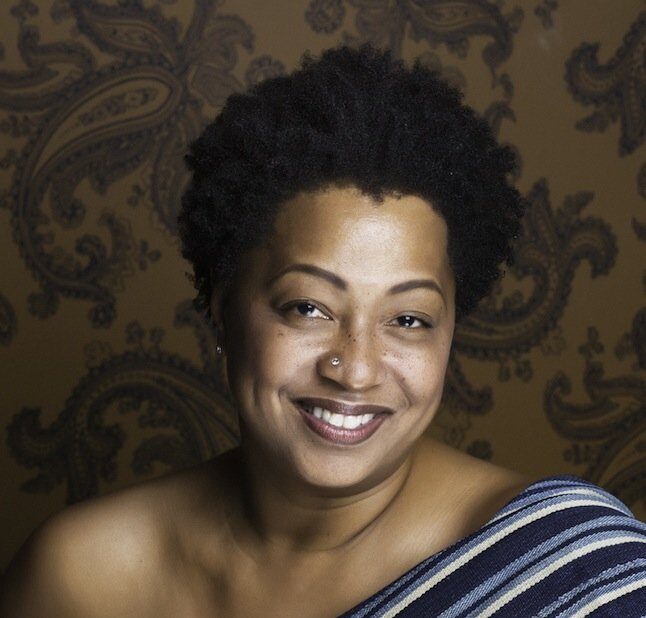 Lisa Fischer was one of the more memorable backup singers profiled in Morgan Neville’s 2013 Oscar-winning documentary 20 Feet From Stardom because, unlike many of her colleagues, she did not yearn to be a lead singer despite her immense vocal chops.

So of course she has become one of the film’s breakout stars, now playing solo gigs with her three-piece band. Her sold-out show at the Royal Conservatory of Music’s Koerner Hall was a chance to hear her expansive range in one of the city’s best-sounding venues, but from the first bars of opener Breath Of Heaven – an Amy Grant cover – it was clear Fischer’s style is more about openness and a fluidity of emotion rather than technical acrobatics.

Dressed in a flowy gold-embroidered kaftan-meets-ecclesiastical robe, Fischer was a one-woman wind machine. Her repertoire was mostly pop and rock – her own songs and covers – but she sang free-form like a jazz singer, often following low, earthy notes with high-pitched eruptions that dazzled without ever seeming overwrought or effortful.

Even the way she moved was musical – at one point she emitted a noise that sounded like a Theremin, and she gestured as if playing one.

Fischer has sung backup with acts ranging from the Rolling Stones and Tina Turner to the Chaka Khan and Luther Vandross. The last time she was in town she was backing Nine Inch Nails at the Air Canada Centre, and her atmospheric rock influences were apparent, like in the way she alternated between a hand-held mic and another reverbed one on a stand.

The approach worked best on her seminal R&B ballad How Can I Ease The Pain, which she approached with experimental drama that suggested a world of emotion not present in the live versions in the documentary or on YouTube.

Her three-piece band, Grand Baton, started out gently with upright bass and Spanish guitar but gradually became more assertive. As the show went on, their soloing and jamming started to feel akin to noodling. Fischer is the kind of singer who goes in surprising directions, and the band would follow but sometimes veer off course and not know how to return. A cover of Fever started out simply enough but quickly grew unwieldy, while a slowed-down take on the Rolling Stones’ Gimme Shelter never reached an emotional boil.

She ended with a beautiful rendition of Wild Horses, the last of four Stones covers. The way she sang it, the melody seemed to drift and flow up and around the room before settling gracefully back on the stage.