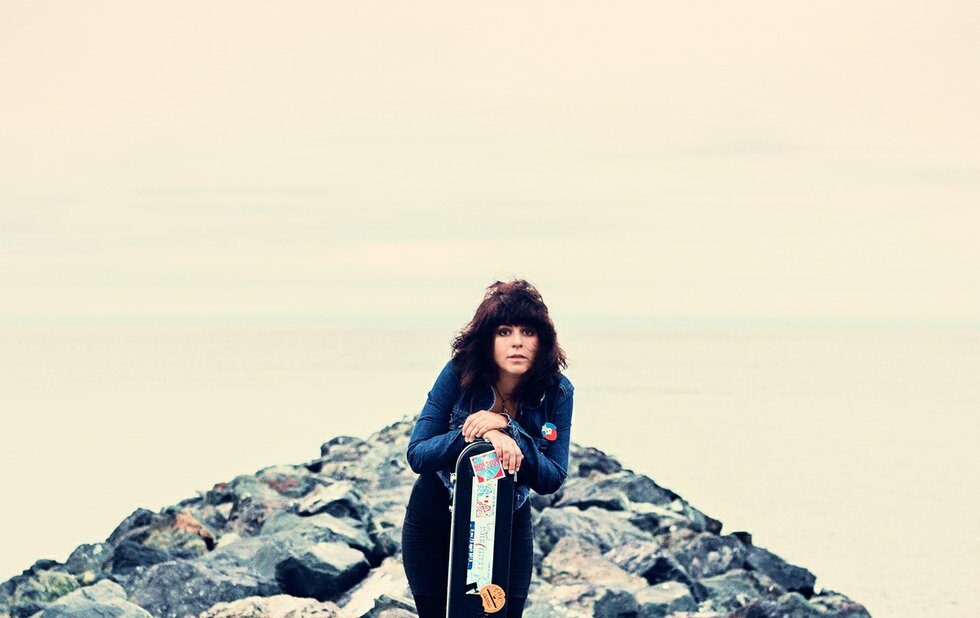 Highways, Heartaches And Time Well Wasted is Lisa LeBlanc’s calling card to the English-Canadian folk scene. And with help from producer Emmanuel Ethier, the young Acadian banjo slinger has found a new depth of sound to match her booming voice.

The Montreal-based songwriter (whose 2012 self-titled francophone debut went platinum) goes country-noir on reluctant love song You Look Like Trouble (But I Guess I Do Too) and Gold Diggin’ Hoedown, which runs at the clip of bluegrass but packs the racket of punk.

Most haunting is LeBlanc’s take on traditional folk song Katie Cruel (popularized by Karen Dalton), while most subtly interesting is her writing on The Waiting List, featuring a cameo on slide guitar by Brad Barr. The only misstep on the short EP (which clocks in under 18 minutes, including the instrumental western title track) is the final song, Race Track, which rocks but sounds unfinished.