Stream the new record, out March 3 on Reel Cod 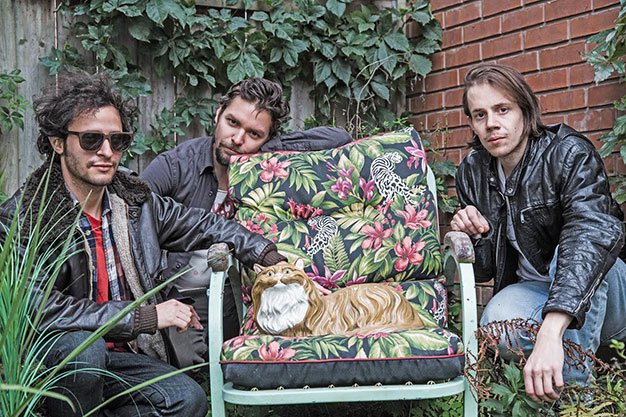 Mimico are equal parts Krautrock, psychedelia and eerie electronica, all neatly packaged under the name of a west Toronto suburb. The three-piece formed in 2011, but 2015 looks like their year.

On March 3, they’ll release their sophomore album, Incantations, on Reel Cod (home to friends Fresh Snow), an urgent, compelling record that lives up to their memorable shows.

Catch Mimico at the Smiling Buddha on February 26. See listing.