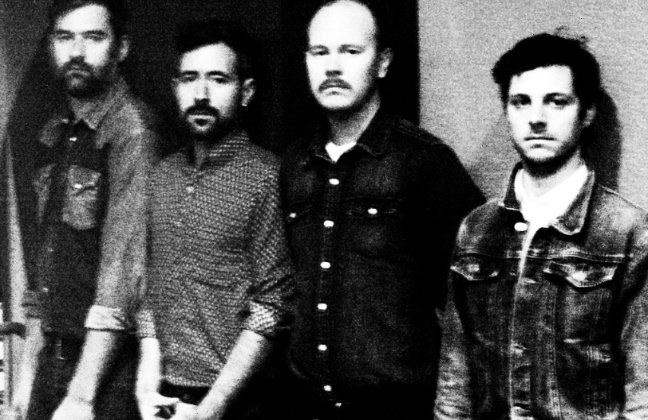 As NOW reported on March 13, Massey Hall will launch a new concert series this spring.

So far, Live At Massey Hall has announced the first two double-bills: Timber Timbre and Cold Specks on May 23 followed by Coeur de Pirate and Bry Webb on May 31st.

Each of the concerts will be filmed in high-definition and surround sound, to be edited down eventually into eight episodes which will be aired online.

The best part? Tickets are only $18.94 – a nod to the year the historic venue was built.