NOW MagazineFood & DrinkLocal vs the world

Local vs the world

How much cred does Ontario beer have? We compared our best to the products of some of the most famous breweries on the planet. 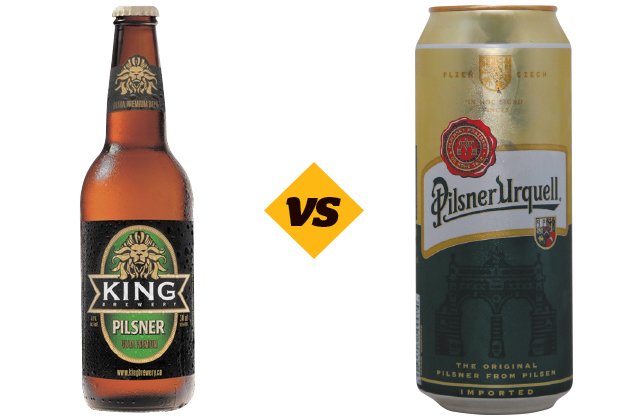 Bright and balanced, King’s got the trimmings of an anytime favourite – a great option to toast the summer months or to weather seasonal whims.

This entry, from the brewery whose name translates as “the original source of Pilsner,” exhibits all you’d expect from this traditional Czech-style lager – clean, crisp, easy drinking. If you’re seeking complexities to contemplate, sip elsewhere. 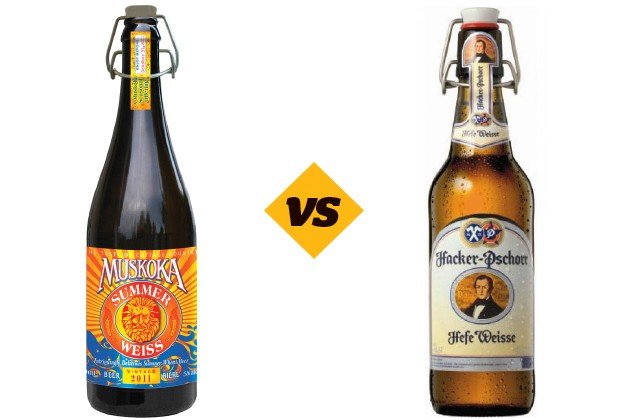 Wheat, citrus, spice and all things nice. Crisp and refreshing in a way some weisses just can’t muster.

A bready head with hints of cloves and banana cream culminates in light spice and metallic citrus. 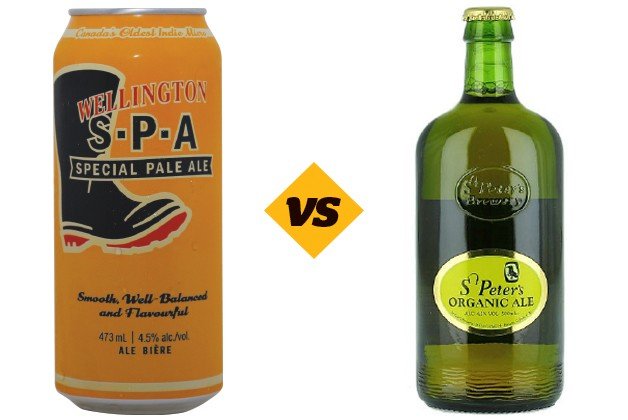 This bestseller from one of Ontario’s original microbreweries is all citrusy Ceylon tea and ripe raspberries, with a malty structure and delicately lingering hops. Soft and sessionable but never boring.

Whiffs of butterscotch and faint fruit anticipate a palate brimming with pleasant hops and sweet malt. Subtleties emerge as it warms. (The Brits ain’t lying about the benefits of room-temp brew.) 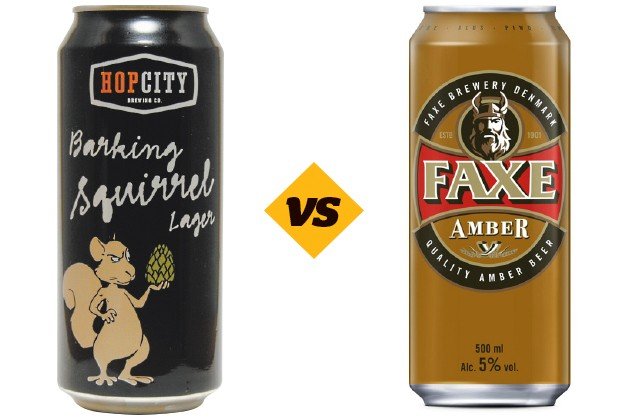 Amber-hued, with a bold nose and palate of roasted malt, and, as you probably surmised from the brewery’s moniker, hops. More dimensions couldn’t hurt.

A sweet malt edge and subdued hops wash away in a watery finish. Who knew the Vikings were so shy? 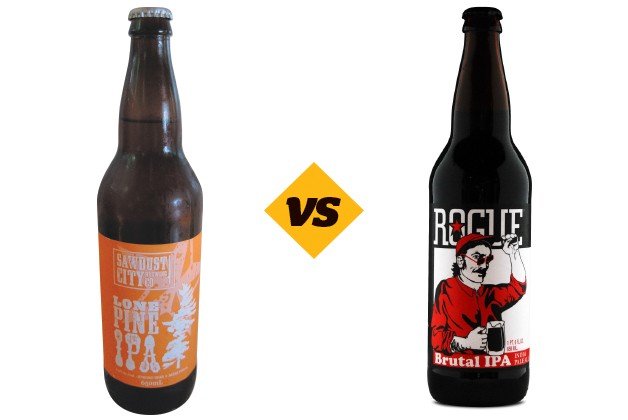 Aroma of toasted malt and orange peel with underlying floral notes, this no-nonsense IPA leaves traces of coniferous citrus on the palate with hops fuelled by the Energizer Bunny.

Brutal? Rogue’s being far too self-deprecating (and it’s not even a Canadian brewery!) A lively, fruit-forward nose translates to a palate of zesty citrus and biscuity malt. Hoppy refreshment at its finest. 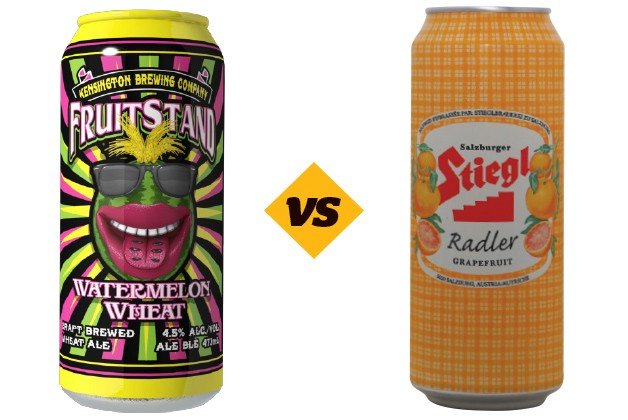 Kensington’s subtle summer-ready wheat is all subtle citrus and ripe watermelon. So easy to drink, you might go Gallagher and smash the Fruit Stand all weekend long. Available on tap and in cans at bars around the city

Its low alcohol content makes Stiegl’s sweet-tart sibling the ideal day drink. Try it in a cocktail after the sun sinks – sneak in a splash of gin, a slice of fresh grapefruit and a mint sprig. 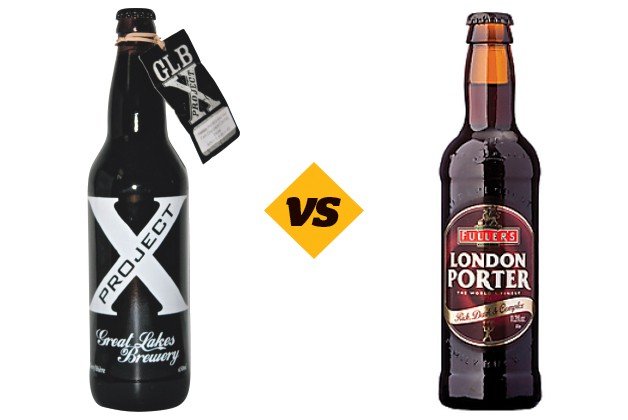