London Grammar at the Phoenix 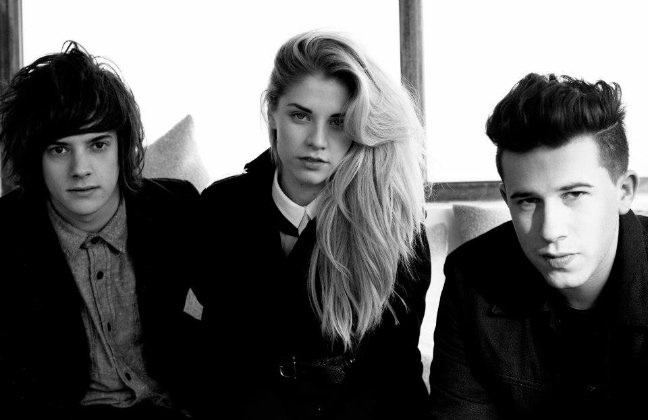 As soon as the Phoenix’s overhead lights dimmed, a reverential hush fell over the crowd. Amethyst beams illuminated the stage, revealing three silhouettes. And then came Hannah Reid’s voice: it dramatically croons and whispers, then soars to incredible heights before plunging into deep, sensual growls.

She was flanked by guitarist Dan Rothman and Dot Major, who played keyboards, drums, synths and djembe, but Reid’s voice was the London-based trio’s not-so-secret weapon. Florence Welch comes to mind, but Reid’s pipes are wholly her own.

London Grammar’s hour-long set showcased the reverb-heavy electronic pop found on their enormously popular debut. It felt short, but they played everything they have (including a vocal line from Help Me Lose My Mind, Reid’s collaboration with Disclosure). Opener Hey Now was an airy slow-burner that elicited goose bumps, while Wasting My Young Years provided the most dramatic moment of the night: as soon as the climax hit, the song faded, leaving Reid crying out repeatedly, “don’t leave me hanging on.”