Time to reconnect with an old friend 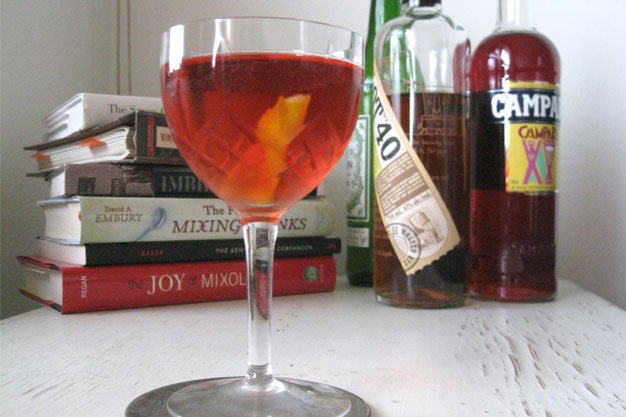 Toronto’s cocktail culture has polished our vices so that a large chunk of the drinking demographic knows (and even craves) Negronis (1:1:1 gin, Campari and sweet vermouth, stirred and served over ice with an orange zest for the uninitiated). Requests for its bourbon-anchored cousin, the Boulevardier, have never come so frequently in the decade I’ve spent behind the stick, and lately, an Old Pal has been making re-introductory rounds in the city’s cocktail bars.

The Old Pal recipe (traditionally 1:1:1 rye, Campari and dry vermouth) first appeared in Harry MacElhone’s Harry’s ABC Of Mixing Cocktails (1922), attributed to journalist William “Sparrow” Robertson, the sports writer for the New York Herald Tribune in Paris. In true journalistic fashion, one of Sparrow’s preferred pastimes was drinking, and his signature term of endearment was, you guessed it, “my old pal.”

It’s generally accepted that the most challenging original member of the spirit-vermouth-aperitivo cocktail famiglia appeared post-Negroni and pre-Boulevardier, making it a sort of an awkward middle child. But now that many palates have adjusted to the initial shock of Campari, and spicy rye whisky is de rigueur, the Old Pal has gotten much closer to what it professes to be.

Call me a whisk(e)y fiend, but my personal opinion is that the Old Pal (like the Boulevardier) is better with more spirited proportions, but try it both ways and be the judge.

Stir ingredients over ice for at least 15 seconds until properly chilled and diluted. Strain into a chilled cocktail glass. Garnish with a lemon twist.

Most cocktail bartenders around town should be able to accommodate an Old Pal, but why not try inspired twists on the classic along the way? 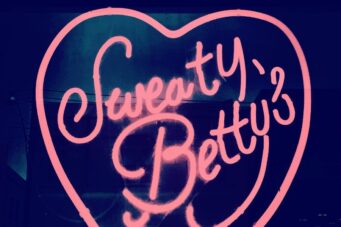