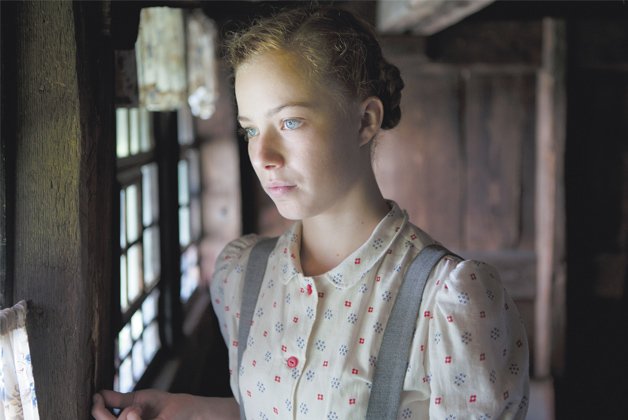 In this stirring and evocative drama set just after the collapse of the Nazi regime, eldest sister Lore (Saskia Rosendahl) has to guide her siblings through Germany to survive.

The problem is that they’re the children of an arrested SS officer who innocently subscribe to the Führer’s ideology. Cate Shortland’s daring sophomore feature (after 2004’s Somersault) is also a sensual coming-of-age tale Lore’s sexual awakening comes to the fore in spite of her grim circumstances – or maybe because of them.

With an eye for images that are both lush and foreboding, Shortland dives confidently into a moral minefield and doesn’t care about defusing the situation. She finds a game collaborator in Rosendahl, whose brave performance as a young Nazi without bearings is heartbreaking and haunting.