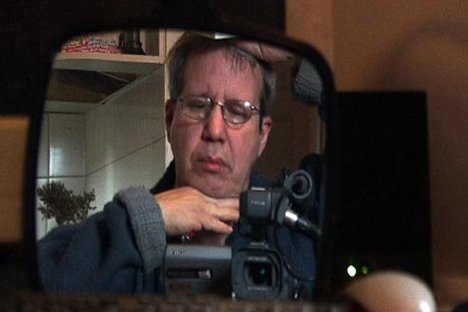 In his 2007 feature, this year’s Hot Docs Focus director Alan Zweig analyzes his lack of success finding a partner while also interviewing a couple dozen single women of various ages and backgrounds.

It turns into a probing and occasionally profound examination of love in the 21st century.

Zweig asks the women some tough questions, digging through their denial and getting some insightful, articulate answers. (Even if you don’t know these women, you’ll feel like you do.)

Displaying all the grumpy charm of a younger Andy Rooney, Zweig’s as merciless with himself as he is with his subjects, and there’s the suggestion that his mild OCD habits – like compiling music (chronicled in two other Zweig films in the series, Vinyl and Vinyl: The Alternate Take) and TV programs – might be interfering with his quest.

Still, by talking only to single women and not other men, there’s a slightly creepy “I want you all to myself” feel to the doc that the self-aware director never acknowledges.