NOW MagazineMusicConcert reviewsLoving In the Name Of at Mod Club

Loving In the Name Of at Mod Club 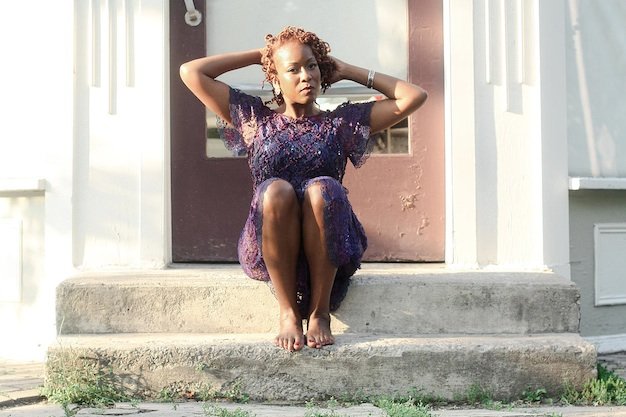 Loving In the Name Of at Mod Club, Friday, January 16. Rating: NNNN

The simple concept behind Loving In the Name Of doesn’t give you a full picture of just how fun the night is. Getting a cover band to play well-known songs doesn’t sound like anything special, but in this case it’s an all-star group of local indie rock luminaries fronted by a rotating cast of powerhouse vocalists performing their favourite hits, and it’s become a very popular Toronto institution over the past few years.

For this edition, singers included Andre Ethier, Tanika Charles, Daniel Woodhead and many others, performing songs by Tom Petty, House of Pain, Robyn, Phil Collins, Janis Joplin and the Rolling Stones. Alongside a live set by the house band The Best, DJ Scott Cudmore played tunes before and after, sticking to the kinds of mainstream pop hits that seem like you should feel guilty for knowing all the words to.

It’s all almost tongue-in-cheek, but everyone enjoys themselves so much that it doesn’t seem important to determine just how much irony is involved.