Win a pair of tickets to see Lucinda Williams on November 20th at Massey Hall! 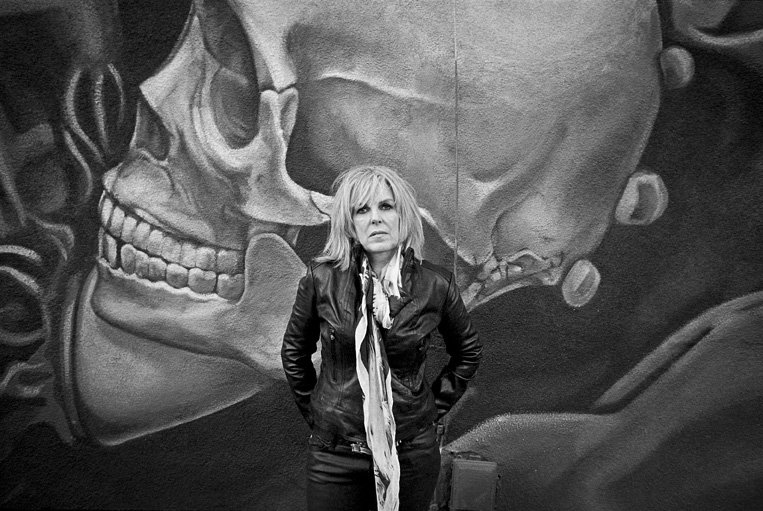 Lucinda Williams has been maneuvering down a path all her own for more than three decades. From Lake Charles, Louisiana to the hardscrabble clubs of her adopted state of Texas, she has become a touchstone for the Americana movement, She returns to Toronto to showcase material from her 11th studio album, Down Where The Spirit Meets The Bone.