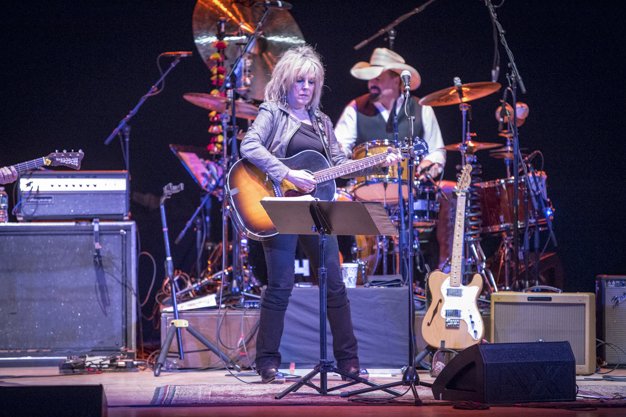 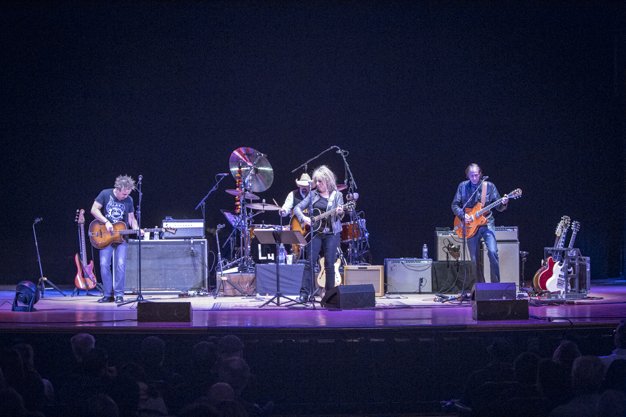 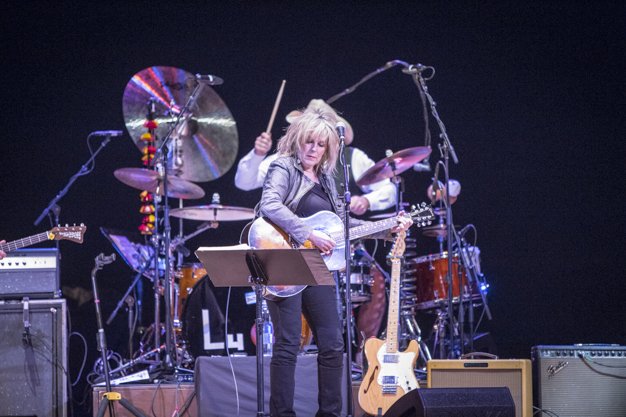 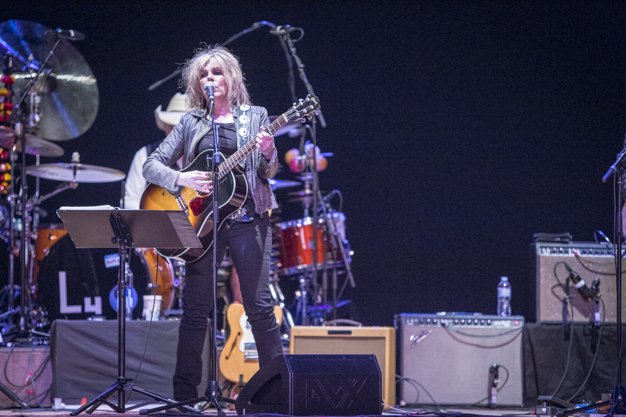 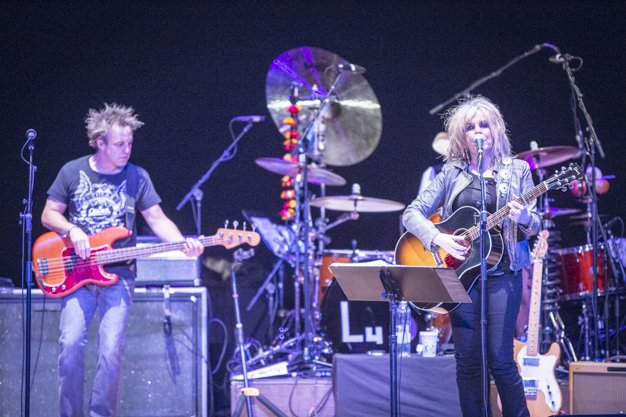 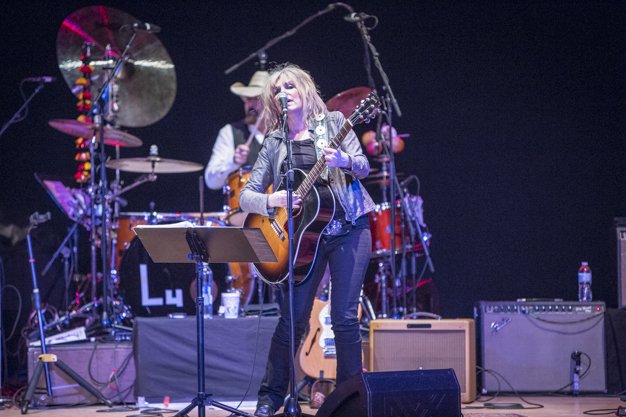 Lucinda Williams has travelled a long way since the launch of her jangly and influential eponymous 1988 LP and her breakout album a decade later, Car Wheels On A Gravel Road. This year, she released a double album of at-times bar-bandy bluesy soul – both spiritual and rocking – called Down Where The Spirit Meets The Bone.

During a meaty – yet not nearly long enough – set at Massey Hall, the Americana songwriting queen managed to bridge that gap, though she admitted that it felt kinda weird for her to be playing some of those “earlier songs” these days (her Rough Trade debut and third album celebrated its 25th anniversary with a reissue last year).

But what the artist included from Lucinda Williams and Car Wheels proved enduring, with Williams still totally owning Randy Weeks cover Can’t Let Go, and her voice hitting the high note as powerfully as ever on I Just Wanted To See You So Bad, which came damn near close to driving this reviewer to tears.

Also great were Drunken Angel, 2 Kool 2 Be 4-Gotten, Changed The Locks and Ventura (she’ll have to be forgiven for not getting to Passionate Kisses, Metal Firecracker and others).

The band grooved on new songs like West Memphis and Something Wicked This Way Comes the latter a kind of swampy gospel exorcism, with Williams guitar-free and able to move her arms about.

Meanwhile, Williams’ solo turns on Compassion and When I Look At The World were evidence that she’s still penning special songs.

During a slightly chaotic encore of the lights up, coats on, band comes back out – a few times – variety, Williams dug into Fats Domino, Allman Brothers and Neil Young, closing with a surprisingly convincing, fist-pumping cover of Rockin’ In The Free World with compliments to Canada.

It was also nice to see Toronto songwriter Doug Paisley on Massey’s stage, even if it was only briefly as people were trickling in. His short set gained momentum when he played Radio Girl and talked about now-defunct businesses on Yonge Street like Sam The Record Man and Jeans! He closed with It’s Not Too Late (To Say Goodbye) – the nascent hit off his latest, Strong Feelings – and End Of The Day off Constant Companion.