Luke and the Apostles mark half a century in music 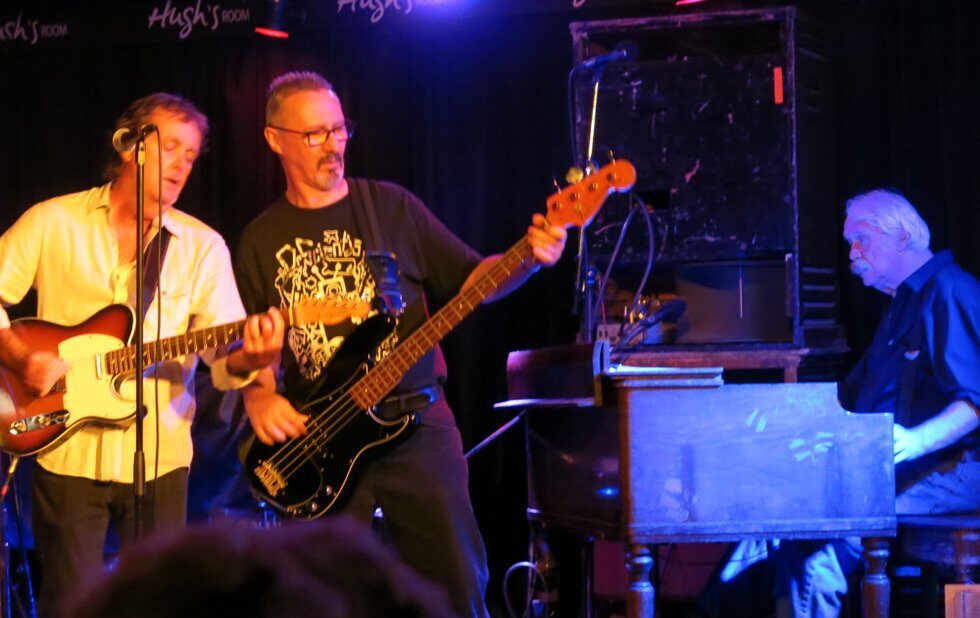 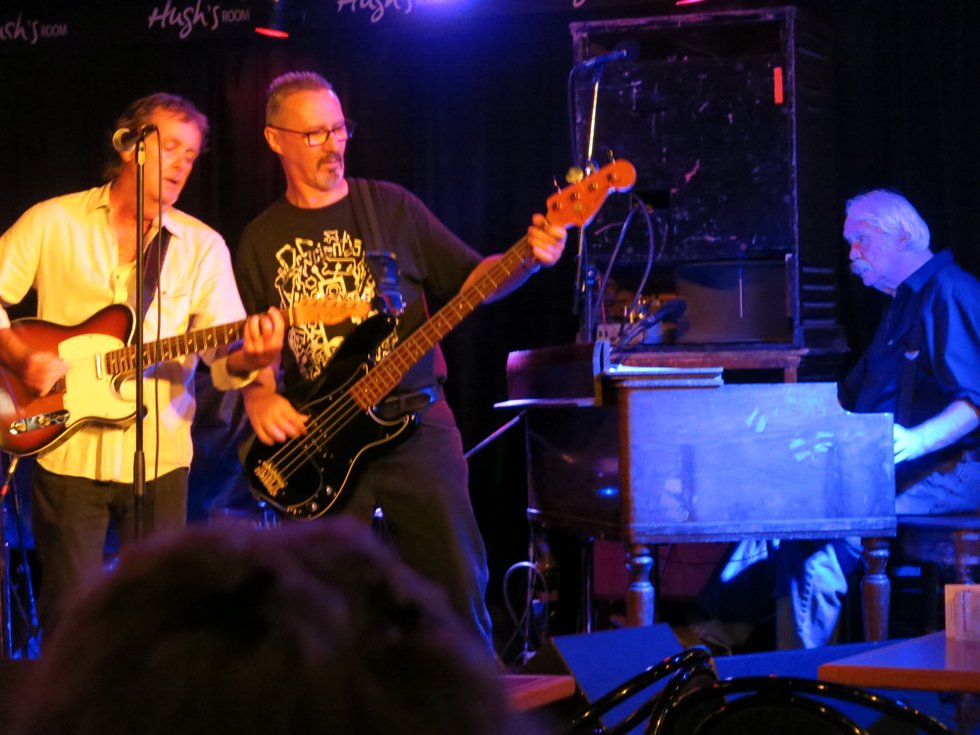 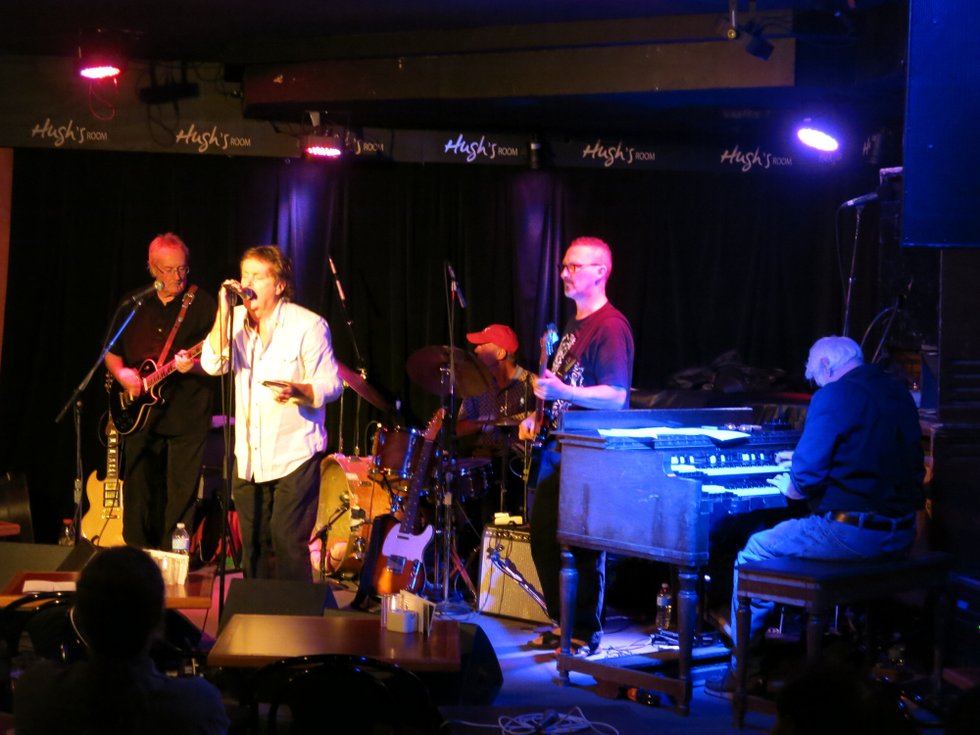 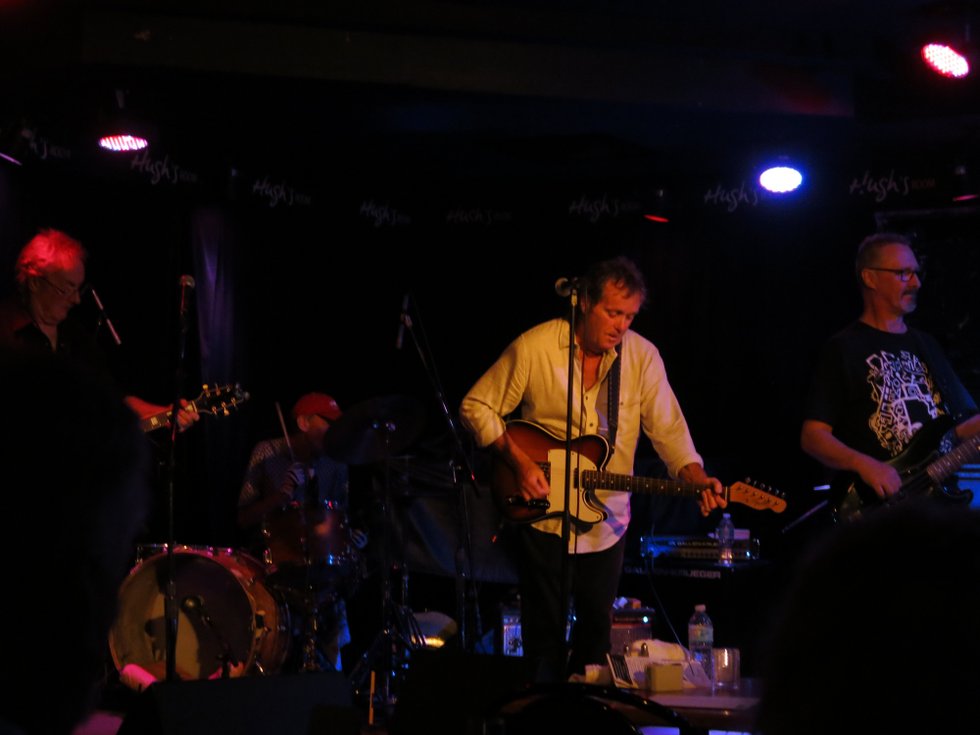 How many bands can preface anecdotes with, “Back at Purple Onion Club in ’64… or was it ’65?” Toronto blues rockers Luke and The Apostles – who celebrated their 50th anniversary at Hugh’s Room this weekend – can.

For a chatty dinnertime crowd (overheard snippets of conversation about the incredible passage of time were almost as entertaining as the band’s performance), the Apostles dished out two energetic sets of originals and covers including Muddy Waters’ Two Trains Running and Born In Chicago, which they learned from the Butterfield Blues Band.

But the Apostles were not just a nostalgia act. The guys sounded youthful and renewed as they welcomed Mandala drummer Whitey Glan, a veteran of the same scene, and played new tunes such as Untangle Me, Put Your Foot Down and Keep On Bluesing, which might as well be their mantra. (Sounds like a new album is in the works.)

The set was relaxed with segues between songs often feeling like casual on-stage deliberations. Devil With The Blue Dress On was the kind of near-train wreck that had the band laughing at and with themselves. Yet as Luke and the Apostles jammed out, it was obvious these guys love playing the blues together.

Closer Come Back Baby I Wish You Would had a great groove that evolved into something epic, with a long break to introduce the band and solos all around. Keyboardist Peter Jermyn, who’d been wild all night, was actually comically restrained here. After a one-song encore of Walking The Dog at about 11 p.m., guitarist Mike McKenna of McKenna Mendelson Mainline got in the final word: “We gotta go home now – it’s almost closing time at the home.”

Hugh's Room Luke and the Apostles