Music, art and dance collide at the Hearn Generating Station 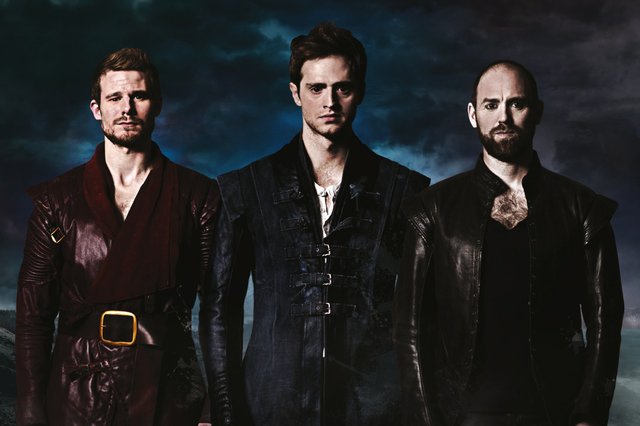 LUMINATO FESTIVAL at the Hearn Generating Station (440 Unwin) and other venues, from Friday (June 10) to June 26. Various prices, some events free. luminato.com.

Luminato’s always wanted to bring the world to Toronto and Toronto to the world (see our cover story here). We’ve selected some of the shows that illustrate how that’s being done this year.

Scott McFarland, known for his seamless, surreal digital imagezs, has photographed 50 of Toronto’s greatest treasures – from museum masterworks to Blue Jay World Series rings owned by Geddy Lee – selected by Luminato artistic director Jörn Weisbrodt. The images in the show, called Trove, form a series of wunderkammer at the Hearn and are also scattered around town at various locations.

On the grounds outside the Hearn, the AGO exhibits its acquisition Untilled, by French relational aesthetician Pierre Huyghe. A meditation on the relationship of art and the natural world, the sculpture of a reclining female nude with a real beehive for a head was part of a 2012 documenta installation that included a garden and a pair of living dogs.

Also at the Hearn, see works with mirrors by Michel de Broin and Jordan Söderberg Mills and shows by OCAD and Younger Than Beyoncé Gallery. All of the above run June 10 to 26, and Long Winter‘s June 23 concert also includes art installations. 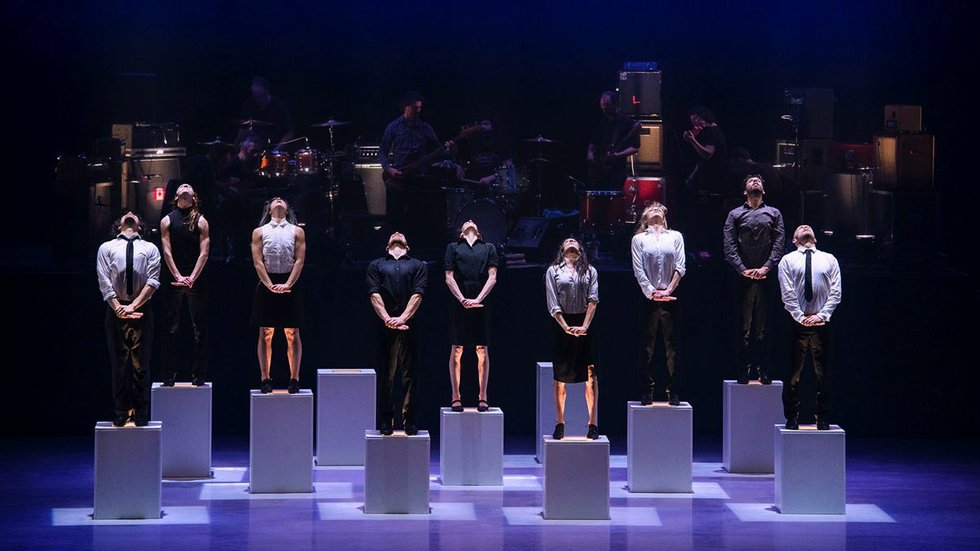 Jacked up for James

Stage lovers have always made sure they were free in June for the theatre and dance offerings at Luminato. Rona Munro‘s James Plays Trilogy (June 16 to 26 at the Hearn), an epic cycle about the kings who ruled Scotland in the 15th century, is sure to make a splash. Its visuals are spectacular, and you’d never know from the ultra-contemporary dialogue that this is a period piece. Besides, the ideas about nationhood are timeless. See feature.

Vancouver’s Holy Body Tattoo explore capitalist urban culture in monumental (June 14-15), with a live score by Montreal’s Godspeed You! Black Emperor. And Rufus Wainwright‘s Rufus Does Judy show (June 23-24) – his recreation of Judy Garland’s legendary Carnegie Hall concert – may have been here before, but that won’t stop it from being one of the fest’s hottest tickets. 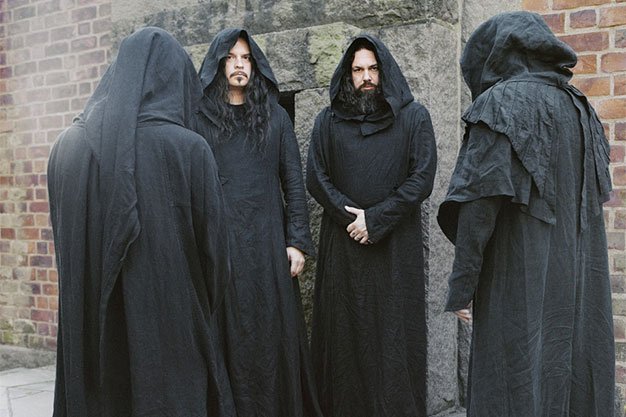 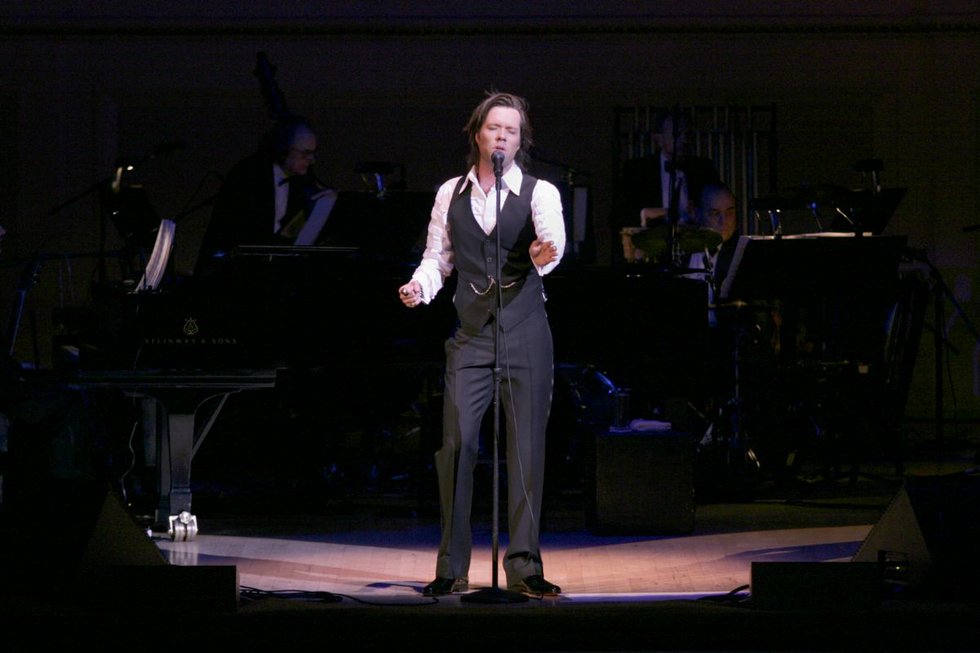 The dramatically industrial interior of the Hearn is the perfect setting for dancing all night to pounding techno, drone metal, futuristic dancehall and ambient noisescapes, all on offer as part of Unsound Toronto (June 10-11). Look for British producer The Bug on day one, the Canadian debut of London duo Raime, “transevangelist” Elysia Crampton and drone heavyweights SUNN O))), among others, while day two has Nine Inch Nails collaborator Alessandro Cortini, sci-fi dub guy Roly Porter, sound artist Tim Hecker and many others. Rufus Wainwright performs with beloved local singing phenom Choir! Choir! Choir! on June 11, and Tafelmusik tackles Bach, Handel and Telemann – they’re good at that – on June 19. (Win tickets here!)