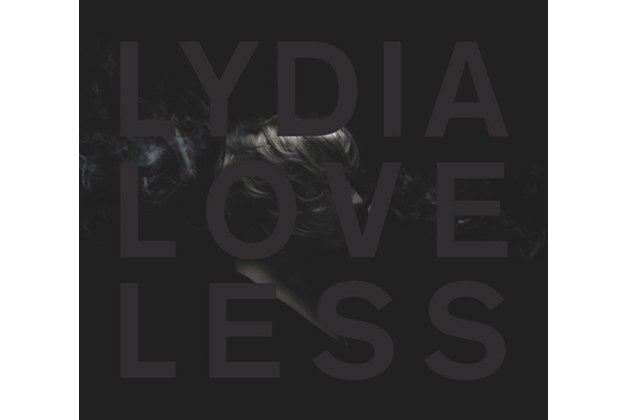 On her third record, Loveless has replaced her father (who used to play in the band) with drummer Nick German, and the new album is remarkably loud, with prominent, chiming electric guitars.

Cast aside alt-country preconceptions, turn up the volume and revel in Loveless’s straight-from-the-hip conversational drawl, youthful intensity and powerhouse vocals. It’s impressive how distinct a voice the 23-year-old singer/songwriter has already managed to carve out at the border of alt-country and rock ‘n’ roll.

The lyrics can get melodramatic (Verlaine Shot Rimbaud) and vulgar (Head), but there are gems here, too, like hooky Wine Lips, which sounds like punked-up Lucinda Williams, and Everything’s Gone, a torchy lament for Loveless’s childhood home. She closes the album with a punchy cover of Kirsty MacColl’s They Don’t Know.