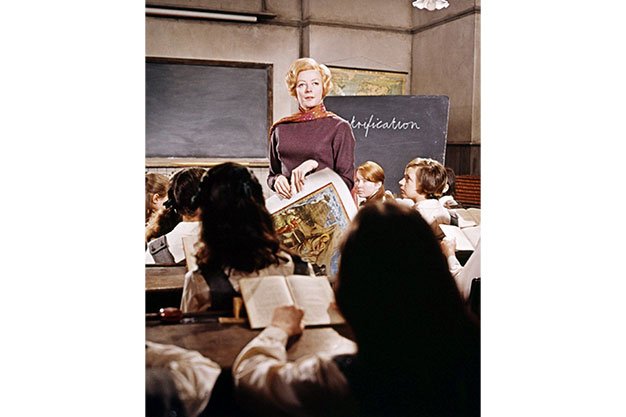 Though trained classically (as a young actor she played Desdemona to Laurence Olivier’s Othello), Maggie Smith leapt into the pop culture conversation when she played professor Minerva McGonagall in the Harry Potter series. Lately, the screen legend, opening this week in The Lady In The Van, has been dominating the TV landscape as the Dowager Countess in Downton Abbey. See these pics to discover both the actor she was before she played grand dames and the roles that foretold her Downton triumph.

Credit does go to novelist Muriel Spark for creating the unforgettable private school teacher Miss Brodie, whose artistic tastes, fascist leanings and unconventional sexual mores have way too big an influence on her students. But it’s Smith who brings the passionate educator to vivid life, going from the charming eccentric we’re cheering for to a wilful man­i­pu­lator who’s positively terrifying. Smith scored her first Oscar for this performance. SGC 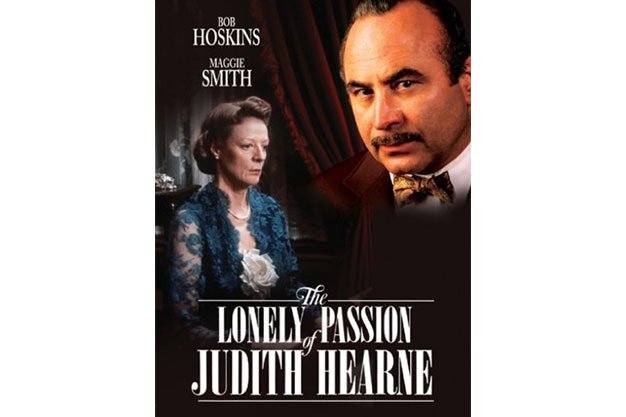 Jack Clayton’s character study fully exploits Smith’s gift for drama­tic understatement, casting her as the eponymous Dublin piano teacher who falls for James Madden (Bob Hoskins), a big-talking charmer just returned from America. It’s immediately more obvious to the audience than to Judith that James is more interested in her savings than her heart, but Smith lets us watch Judith make her own way to that same un­derstanding in a perfectly measured, quietly despairing performance. It’s a master class in withholding emotion, with Hoskins as one of her finest scene partners. NW 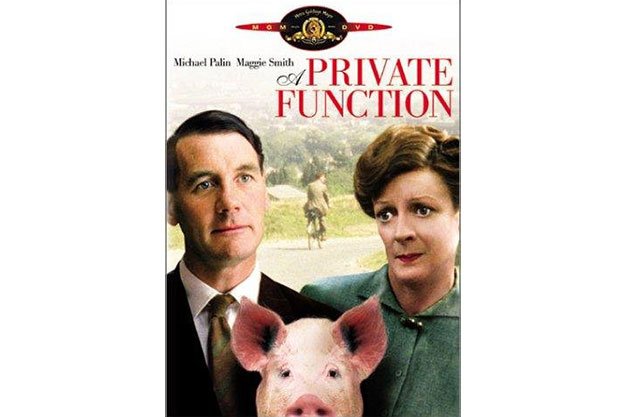 The Lady In The Van isn’t Smith’s first time delivering Alan Bennett’s spiky dialogue. In addition to taking  on his Bed Among The Lentils monologue for a British TV adaptation of his Talking Heads series, Smith co-starred with Michael Palin in this postwar comedy of manners about a Yorkshire couple who steal a pig to get around English rationing restrictions – and wind up imperiling their village’s plans for the Queen’s Jubilee. The entire cast is terrific, but Smith is having so much fun as Palin’s domineering, status-obsessed wife – it’s the closest she’s ever come to playing Lady Macbeth on screen, and she makes a meal of it. Several meals, in fact. NW 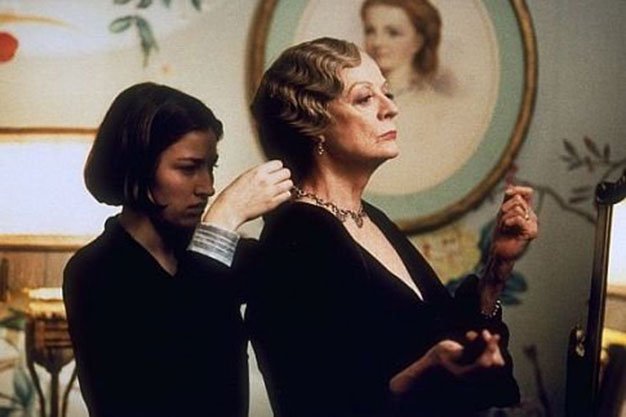 All the makings of Smith’s soon-to-be legendary Dowager Countess of Downton Abbey are evident here in her characterization of Lady Trentham. Watch her dismiss film actor Jeremy Northam with a series of withering put-downs and a piercing gaze as she holds court among the en­titled guests at a country home in the early 1930s. No coincidence that Downton Abbey creator Julian Fellowes wrote the script. SGC 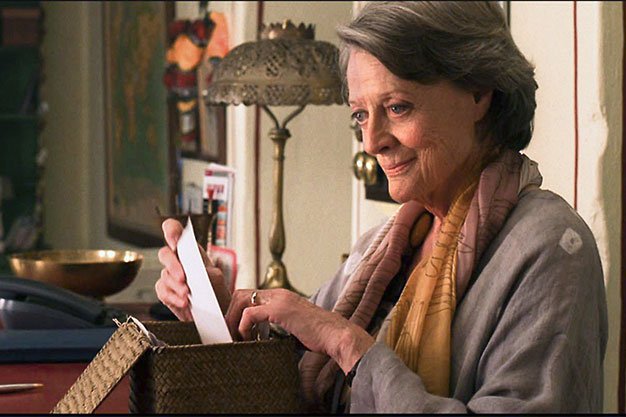 Sure, the film itself is an easy crowd-pleaser marketed to seniors who seldom see themselves represented on screen. But as Muriel Donnelly, Smith’s transition from grumpy, wheelchair-bound, racist hotel guest who shows flashes of cruelty to enthusiastic supporter of the hospitality enterprise is an acting clinic on giving a character a believable arc. SGC