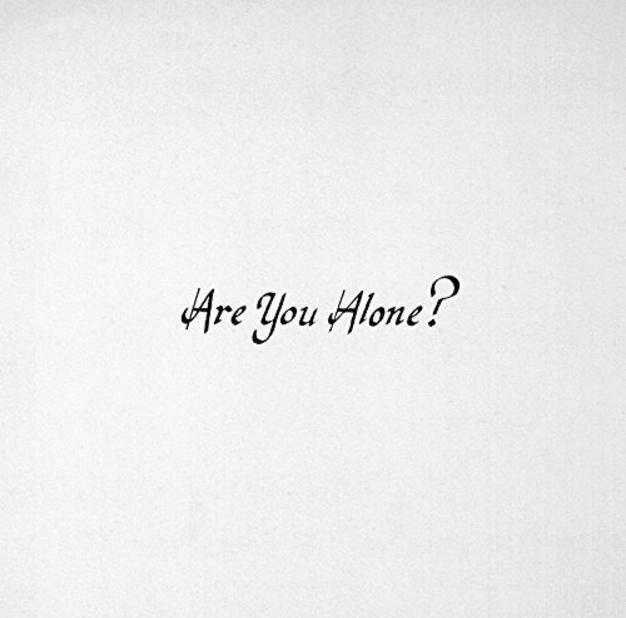 “Make it dark, make it grim, make it tough, but then, for the love of god, tell a joke.” That’s a Joss Whedon quote. But it could have been a quip by Devon Welsh of Montreal duo Majical Cloudz.

Once again, he and Matthew Otto have released a record of gutsy, bare-bones, emotionally charged synth hymns. Once again, Welsh – heir to Ian Curtis and Leonard Cohen – traverses bleak territory, nights of “red wine and sleeping pills,” “cheap sex and sad films.” But then he jokes about his head splitting open in Silver Car Crash, a love song inspired by Warhol, and the best vehicular fetish electronic noise jam since Warm Leatherette.

Six albums in, there’s a signature sound – Welsh’s brooding baritone atop minimal organ and languid, lullaby rhythms with oh so carefully arranged, vocal and musical accompaniments. Listening is like slowly sinking into a warm bath, then gradually adding rose petals, bubbles, arsenic. But Majical Cloudz never let you drown. They know you are alone. We are all alone. And so they leave us not with a joke, but with hope: “We were born, we survive / At the moment I sing, we’re alive.”