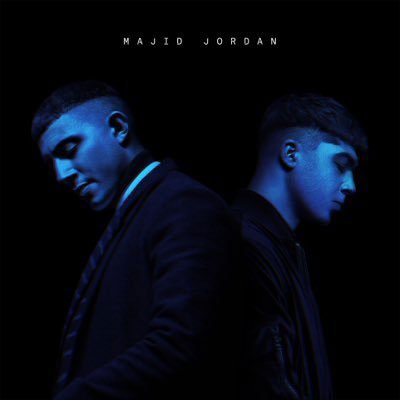 Toronto-based duo Majid Al Maskati and Jordan Ullman landed a deal with Drake’s OVO Sound label after they co-wrote and co-produced (and featured on) his addictive pop hit Hold On, We’re Going Home.

The music they’ve produced since has so far failed to live up to the catchiness of that tune, including much of this snoozy self-titled debut LP. Not that the pair aren’t trying – the dancey ballad Something About You, the Prince-referencing lyrics and falsetto of King City and the bouncy Shake Shake Shake show a clear affinity for simple, direct hooks and melodies, but the songs never rise above pop-factory genericness.

The album revels in the clean, streamlined production elements and beautifully realized nocturnal atmosphere favoured by the OVO camp, but that sonic branding, if you will, swallows up any sort of personal flavour or perspective that might set Majid Jordan apart.