There was big bounty this year for graphic novel enthusiasts, thanks to new releases by Seth, Daniel Clowes, Chester Brown, Shigeru Mizuki (posthumously), and a Margaret Atwood debut. Make your fave reader happy with one of these, our picks for top graphic novel of 2016. 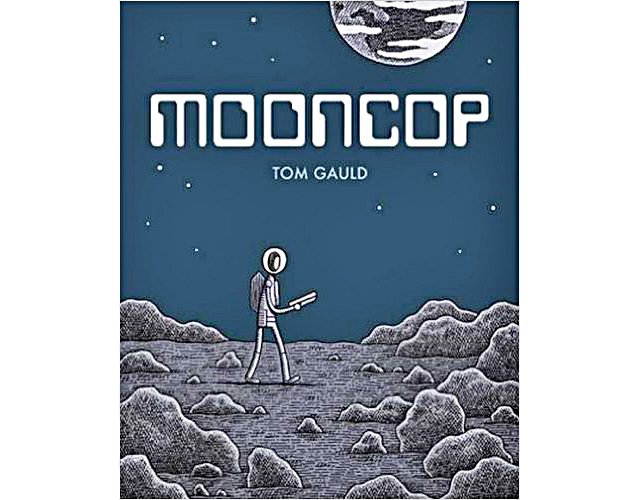 You would think a graphic novel focused on living in space would be action-packed, but Mooncop follows a nameless lunar officer as he wanders around the base cleaning up small messes and looking for meaning in his crumbling community. Turns out, no one wants to live on the moon.

What makes Mooncop so gracefully tragic is how Gauld lets a panel breathe. Sparse dialogue peppers the pages at the right moment. The art is exquisite in its simplicity, and you really feel the emptiness of Mooncop’s craterscape. 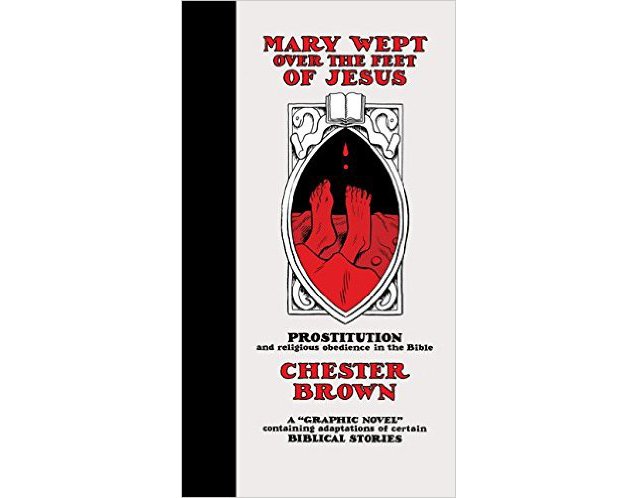 Mary Wept Over The Feet Of Jesus

Chester Brown is known for his sex-work advocacy and writing gritty graphic novels about prostitution. He doubles down on the world’s oldest profession by going back to where it all began: biblical tales are remixed to make the case for prostitution’s influence, focusing on figures from Abel to Job.

There’s a flip-the-bird boldness to this work, and its flavour might not be for everyone’s palate, but it’s undoubtedly one of the most memorable books of the year. 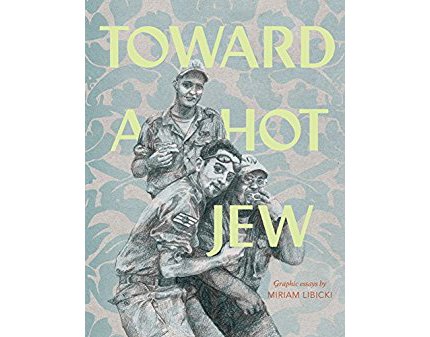 Toward A Hot Jew

The premise of most of Miriam Libicki’s work comes via the prism of her Jewish identity, and Toward A Hot Jew is no different. But the Vancouver artist formats this book differently than others on this list by compiling “drawn essays,” exploring issues such as religious identity in a secular community.

The autobiographical collection is drawn in a beautiful, elegant style and insightfully tracks Libicki’s life from her role in the Israeli military to her tenure as an art professor. 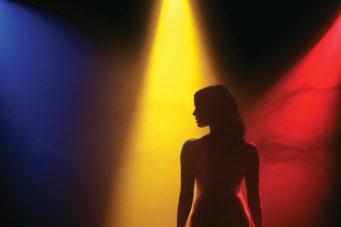