NOW MagazineMovies & TVReviews>>> Manchester By The Sea will gut you

>>> Manchester By The Sea will gut you 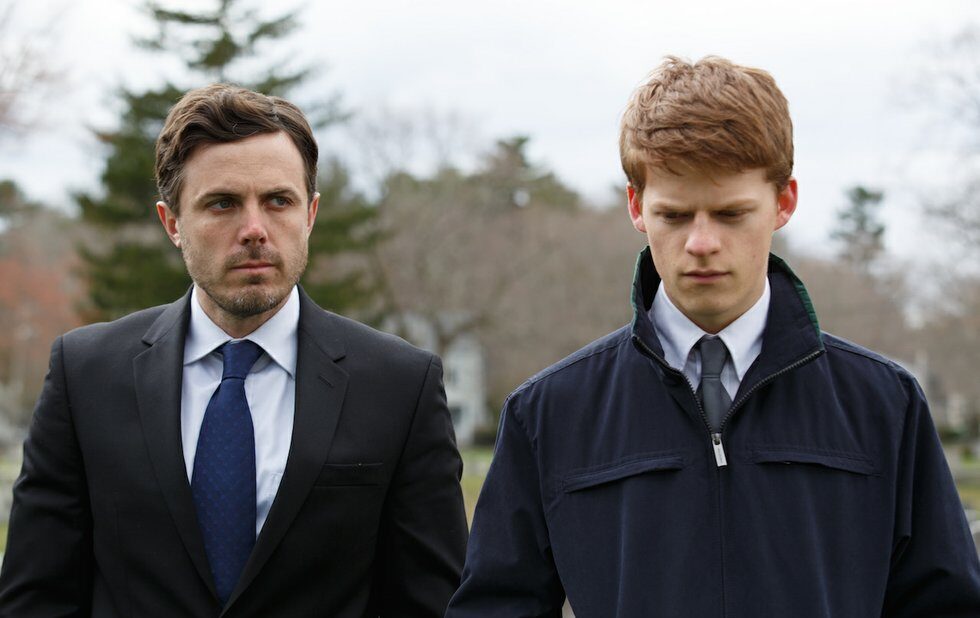 Kenneth Lonergan pursues his specialty in complicated relationships with this powerful story of Lee (Casey Affleck, totally Oscar-worthy), a broken man forced to return to the site of his biggest mistake after his brother (Kyle Chandler) dies.

When he learns that his edgy teenaged nephew (Lucas Hedges, a real find) has been made his ward, the two engage in a wrestling match of emotions.

Lonergan expertly constructs the story, slowly leaking information, and crafts superbly authentic dialogue. The rhythms are achingly real, laden with potent pauses and sudden outbursts. Watch for a devastating scene between Lee and his ex (Michelle Williams) in which both of them can barely speak. It’s one of the best written and performed sequences I’ve ever seen on film.

One of the best movies of the year.