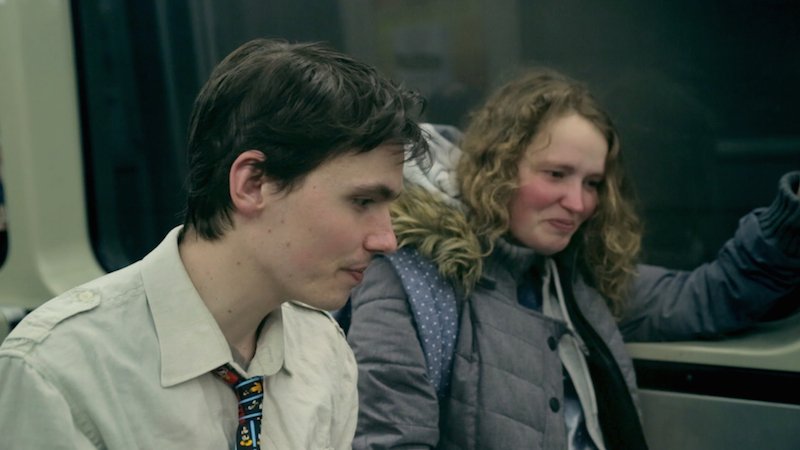 Kalina Bertin spent four years investigating her absent father, George, so she might better understand her siblings’ bipolar disorder. What she found was both extraordinary and deeply unsettling: Dad was not only mentally unstable, but the leader of a messianic cult.

Manic alternates between these revelations (constructed from archival photos and video and interviews with George’s friends and followers) and contemporary footage of her sister Felicia, her brother François Sean and their mother, Sylvie, at home in Montreal. As Bertin digs deeper, each narrative stream seems to inform the other.

Certain scenes can feel a little ragged – this is clearly a work that was shot on the fly, Bertin grabbing moments with her family when she could – but those elements make the film feel more urgent and even a little desperate as Bertin searches for a truth she might not want to find.