Marilyn Manson - The Pale EmperorDine AloneWhen I was kid hiding records like Smells Like Children and Antichrist Superstar (still. 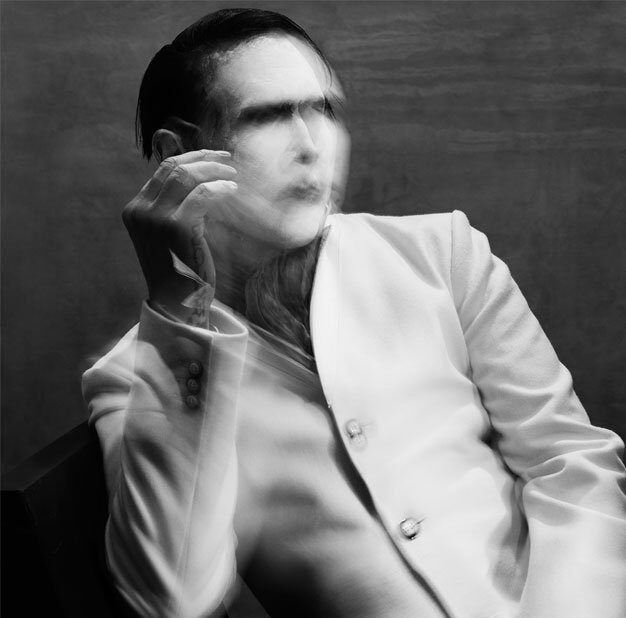 When I was kid hiding records like Smells Like Children and Antichrist Superstar (still holds up I checked), Marilyn Manson meant something. He was like a stupid, sorta scary Muppet whose singular purpose was pissing off your parents. And his carefully stage-managed evolution from shock rock to dark glam on 1998’s Mechanical Animals was totally convincing. But by 2000’s Holy Wood, I – and, I suspect, most people who aren’t doomed to be 11 forever – lost interest.

Catching up with Manson 15 years, a whole childhood and half an anguished adolescence later is odd. His sound has morphed into a kind of sanitized gothic lounge music, with opener Killing Strangers swaying with mock sensuality under Manson’s creaky vocal fry. Birds Of Hell Awaiting marries strutting blues with Framptonesque talk-box experiments.

Unlike Manson’s previous records, there’s no real guiding concept here, which is probably for the best. The fading shockmeister and self-proclaimed “god of fuck” has mellowed into a capable purveyor of greasy soundtracks for sticky-floored strip clubs and spooky barbershops.