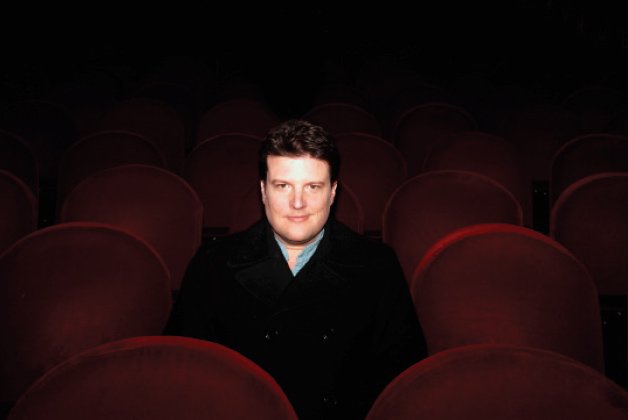 Midway through Mark Forward’s savagely funny album, taped live at the Comedy Bar earlier this year, a fan can be heard shouting, “You’re the best!”

I’d agree. One of the best, anyway.

His comedy persona is the angry, put-upon truth-teller, the bullshit detector who’s simply doing his job.

An excellent actor – he often assumes Muppet-voiced characters as antagonists – Forward sets the stakes high for each joke. He knows how to use drama to mislead. For instance, in the opening bit he tells us he’s awaiting a text about his grandmother’s test results. (Hint: they’re not the kind of test results we imagine.)

A joke about an uncle raises the issue of artistic licence, resulting in several mini-punchlines. And a bit about encountering a bee turns into a quiet workplace standoff that astonishingly morphs into a meditation on the futility of life. There’s another layer to that joke that works better onstage.

Forward can do straight-up observational humour as well, but it’s always got a nasty twist. His joke about people who think their dogs love them exclusively transitions into a hilarious bit about old age.

Always one to sniff out self-righteous do-gooders, he skewers Sarah McLachlan’s animal adoption efforts in a mock-ethereal song complete with earnest voice-over.

And his final extended bit, his now-classic joke about the unexpected result of feeding a peanut to a chipmunk, takes on everything from American Idol-style emoting to domestic abuse issues.

I recommend seeing Forward live – he’s got an unpredictable presence and uses pauses well to draw you in. But this disc is the next best thing.