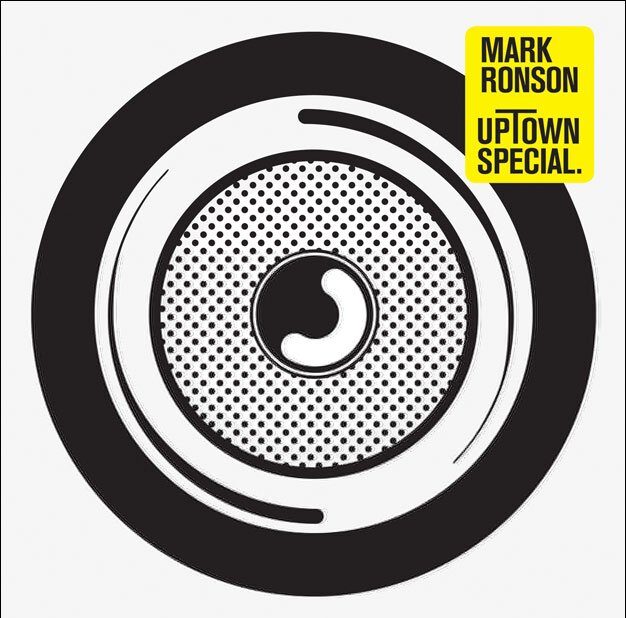 In particular, Parker’s boyish falsetto fits nicely into Ronson’s dreamy funk and drug-addled narratives. Despite the production and star power, no one element outstrips the others, except perhaps for Mystikal, who continues his reinvention as James Brown’s heir apparent on the raunchy Feel Right.