NOW MagazineMusicConcert reviewsMarlon Williams is a magnetic presence at the Dakota

Marlon Williams is a magnetic presence at the Dakota 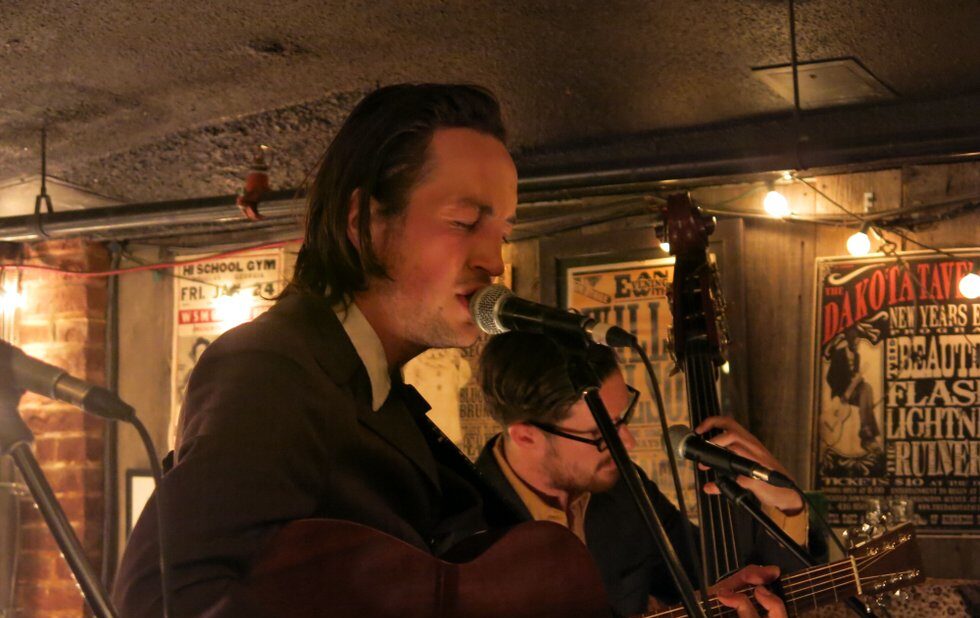 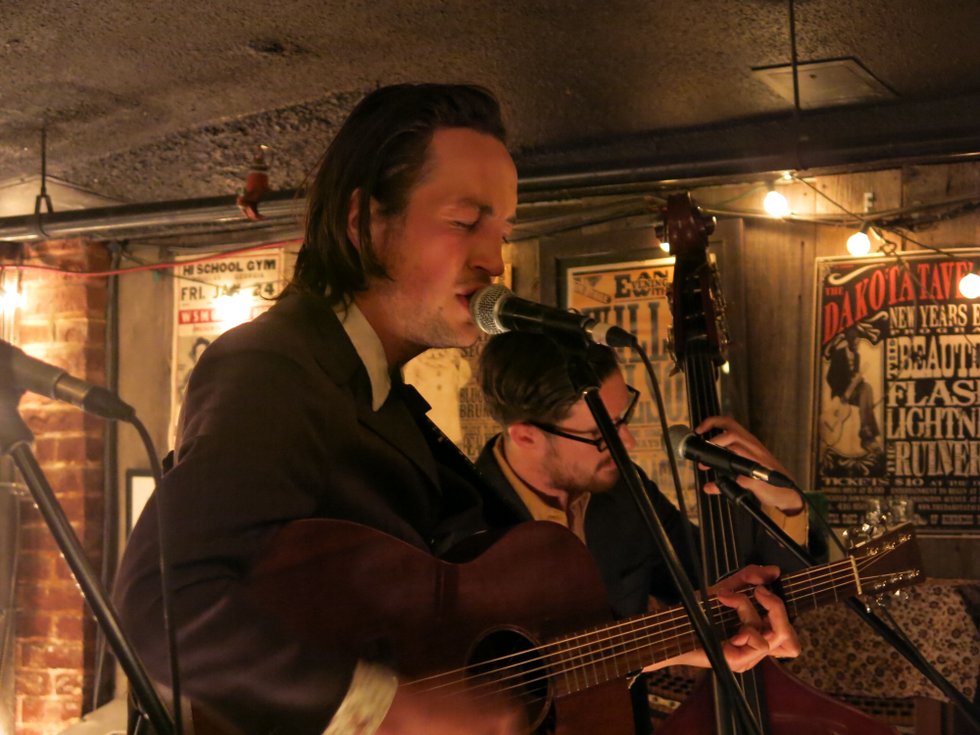 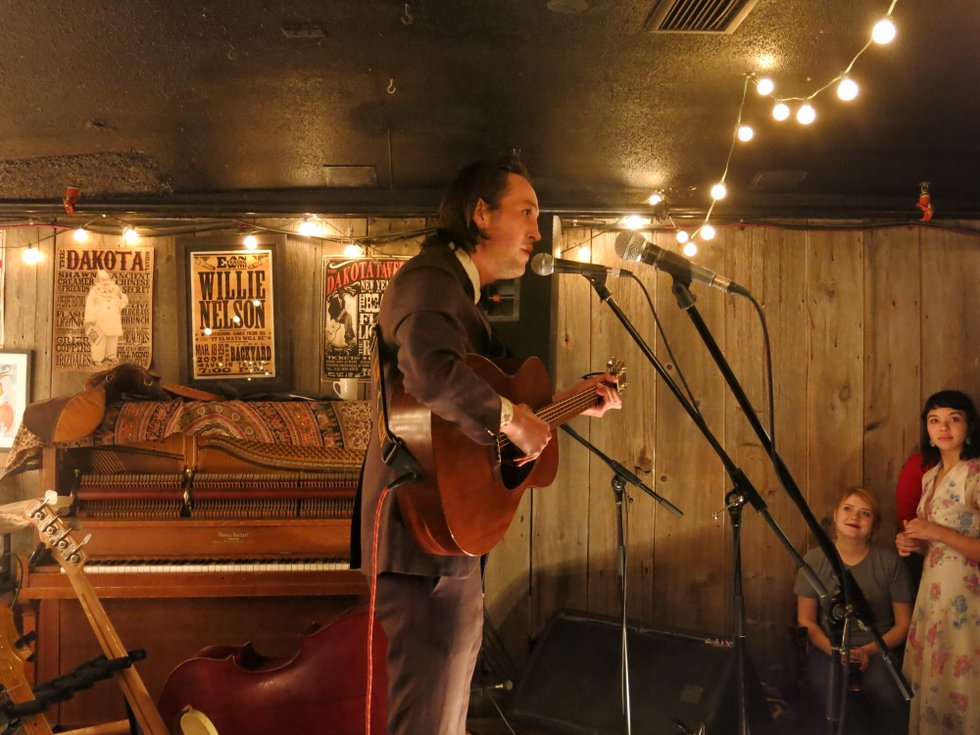 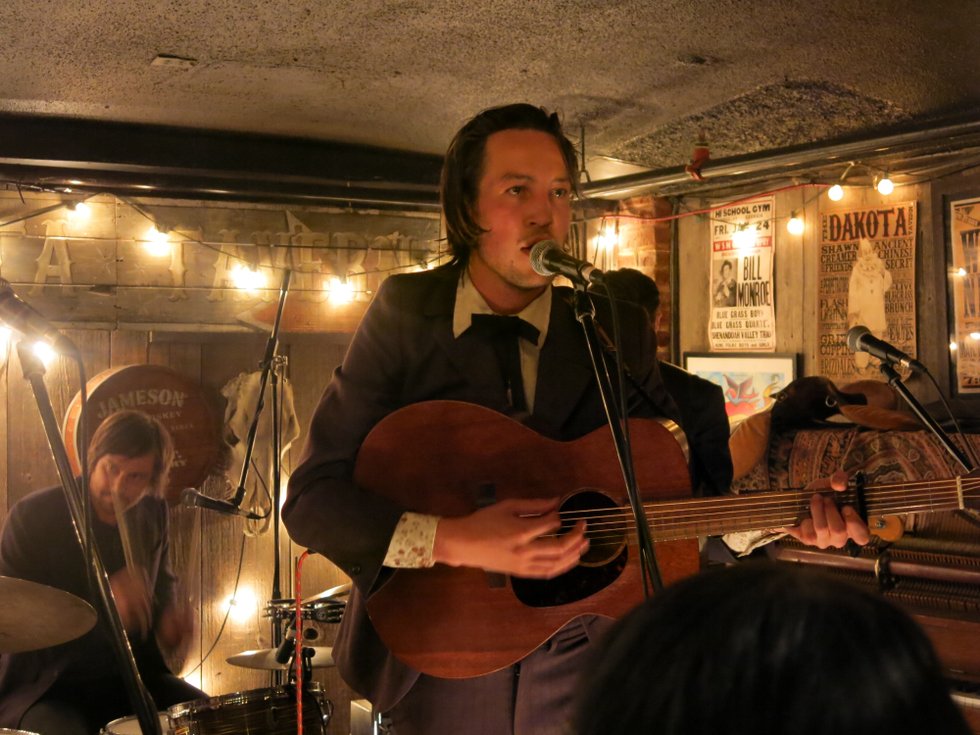 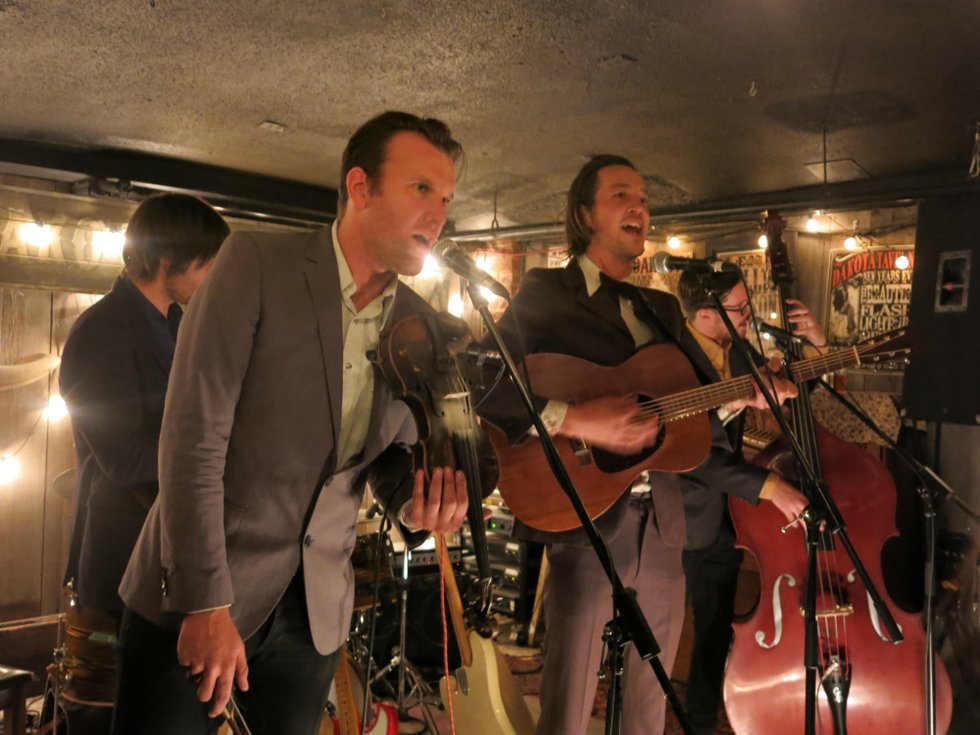 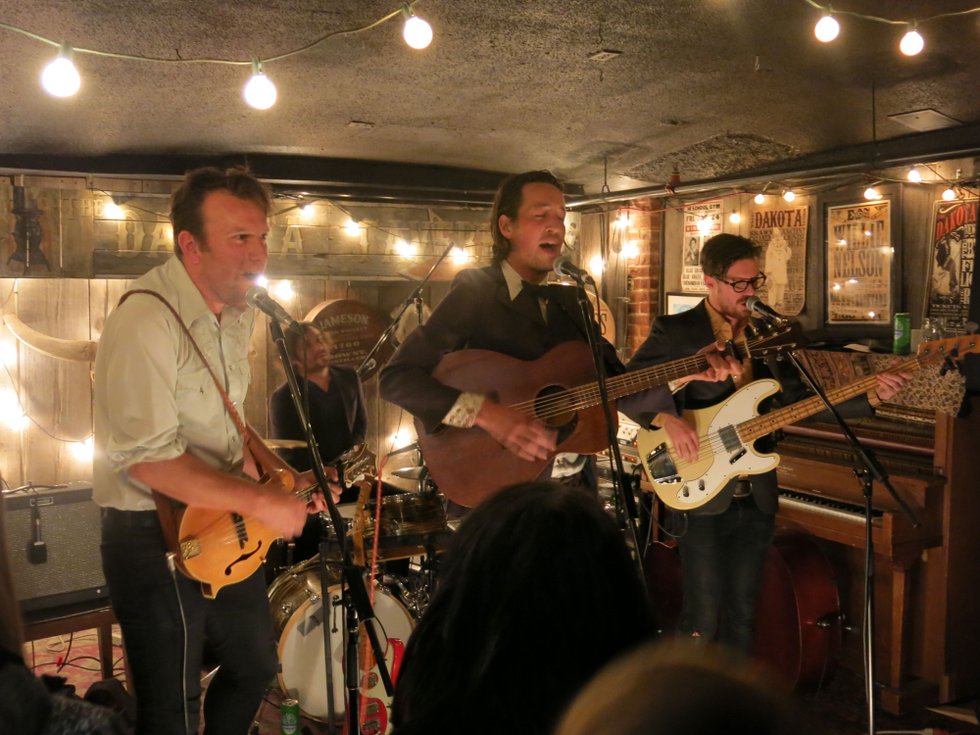 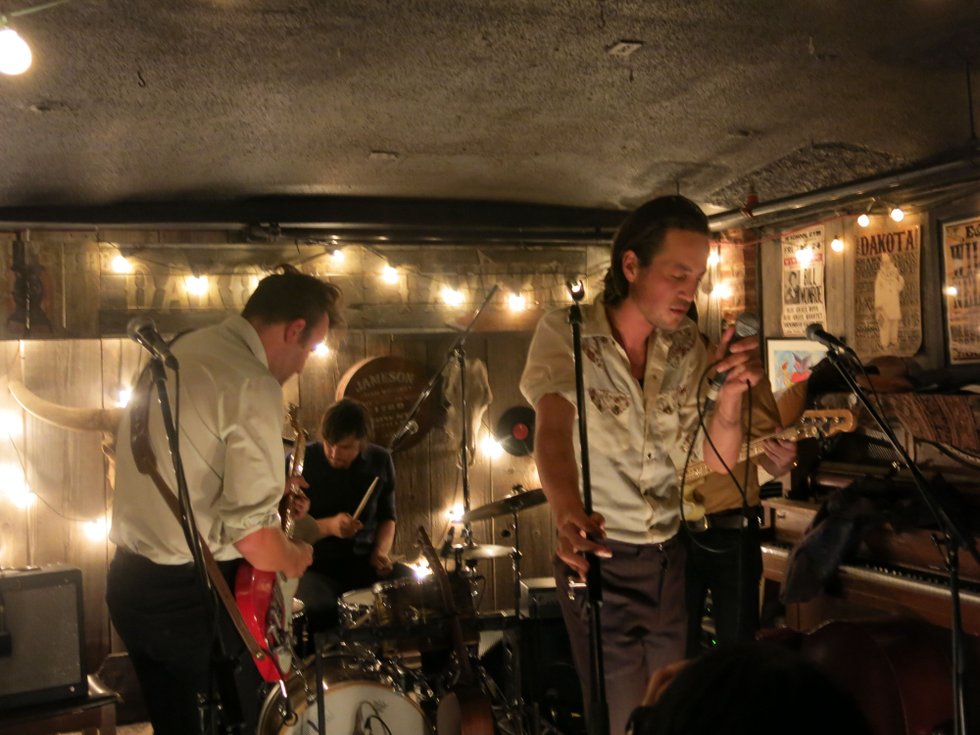 Something happened this week. Hot on the heels of two back-to-back shows by the incredible New Zealand-by-way-of-Canada honky tonker Tami Neilson, another Kiwi country artist appeared at the Dakota to blow Toronto away.

Like Neilson, Marlon Williams is more impressive on stage than on record – his debut solo album (out last year in New Zealand/Australia and soon to be released in Canada) merely hinted at the wide span of folk, blues, alt-country and rock he and his band, the Yarra Benders, can command live.

His debut Toronto show spanned a wide arc from solo folk and blues to the Stanley Brothers’ bluegrass, to honky-tonk (Heaven For You, Prison For Me), a ghost song (Strange Things) and a cover of obscure Ontario artist Bob Carpenter (Silent Passage).

If that weren’t enough, we got some New Zealand history (Ballad Of Minnie Dean) and a glam section, featuring rockier standout Dark Child and a cover of Bowie’s Drive-In Saturday. The 25-year-old has a magnetic presence beyond his years and a voice that could only be described as an operatic croon – it’s as if he sings sad country songs to explore his own vocal power.

The band held off playing recent single Hello Miss Lonesome until the end – after all, they don’t have anything faster. The song’s race horse mariachi tempo meant that when Williams held notes they sounded even longer than they were, bar after bar passing by. He had another surprise in the encore: a bluesy cover of Screamin’ Jay Hawkins’ Portrait Of A Man.