The days of the straight white male guy dominating the comedy scene are over - at least in Toronto. There. 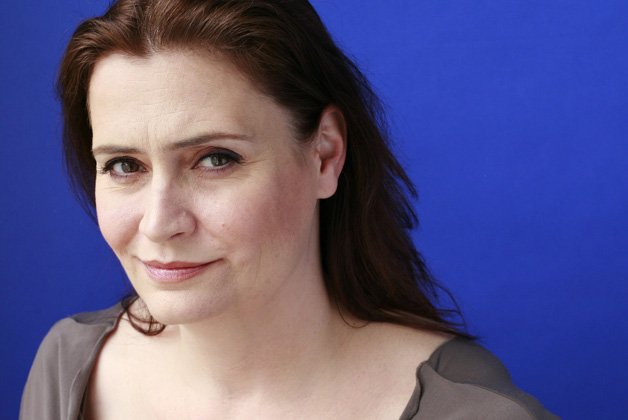 The days of the straight white male guy dominating the comedy scene are over – at least in Toronto. There are lots of all-female sketch troupes, plenty of stand-ups and improvisers, and nights devoted exclusively to women performers. And now comes SheDot, a new four-day festival celebrating laugh-inducing ladies. With shows devoted to every genre, panels and spots featuring everyone from family-friendly comics to LBT performers to raunchy types, as well as a star-studded gala Sunday night, there’s something for everyone. See listings.

Because there are more women in comedy than ever! And yet, women are still woefully under-represented on shows. It’s time to let the ladies shine.

I honestly thought everyone knew that T-dot was a nickname for Toronto. So: SheDot. Turns out it’s not as common as I thought and I’m way cooler than I thought. Plus, I’d already bought the domain name.

I was a little worried about blowback, but it turns out journalists have a great sense of humour. And Tina Fey doesn’t care about us!

Except for the gala performers and the show hosts, all the comics applied to be part of the festival. Without exception, comics were chosen by a jury based on how funny they were, not where they were from. We were just lucky enough to have a number of hilarious women submit from all over North America.

Ha! Second to you? Bums in seats. Lots of bums in lots of seats.

Can there ever be too many Rob Ford jokes? I think not.

They’re all so funny, but I think Sandra Battaglini would shake things up well and good.

For sure. Bought the domain name for three years.