Review: The Martinez Brothers at Coda 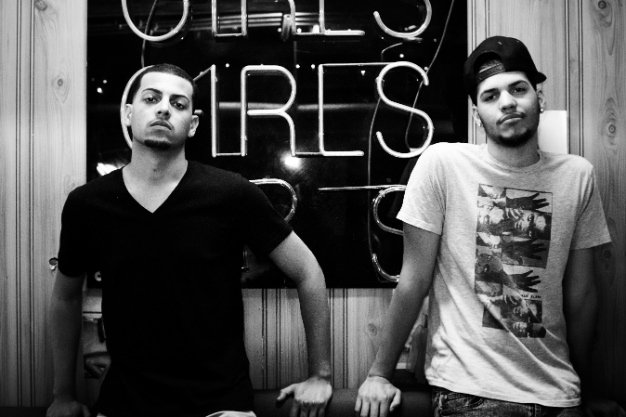 Steve and Chris Martinez were still in high school the first time they played Toronto back in 2007, a novelty that was made even more apparent by the old school NYC soulful house sounds they favoured at the time. Since then they’ve not only grown up enough that their age isn’t a gimmick, but their style has also evolved into something much more contemporary. You can still hear traces of their dad’s Paradise Garage tapes, but their style is much more minimal and crisp, and often closer to techno than house.

On Saturday, they approached their tag-team DJ set with a casual confidence that comes from having spent a large chunk of their lives behind the mixing board. The booth was crowded with friends and partiers, but they didn’t let the distractions disrupt their flow. These days, their sound is often very dark, but it still had a natural relaxed swing, even in their most abstract moments. They stretched out their peaks and valleys patiently, exercising restraint so that there was always room to keep increasing the energy level as the night continued into the early morning.