NOW MagazineFood & DrinkFoodMasterChef stars create a winner of their own

MasterChef stars create a winner of their own

The R&D team more than meets the sky-high expectations 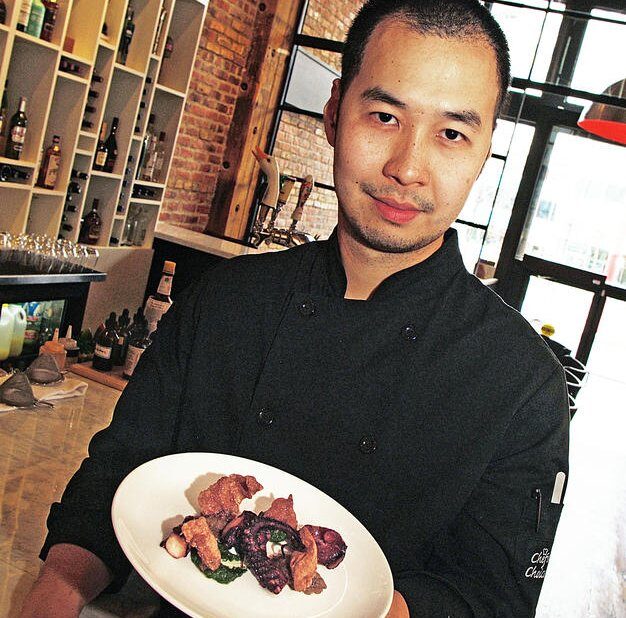 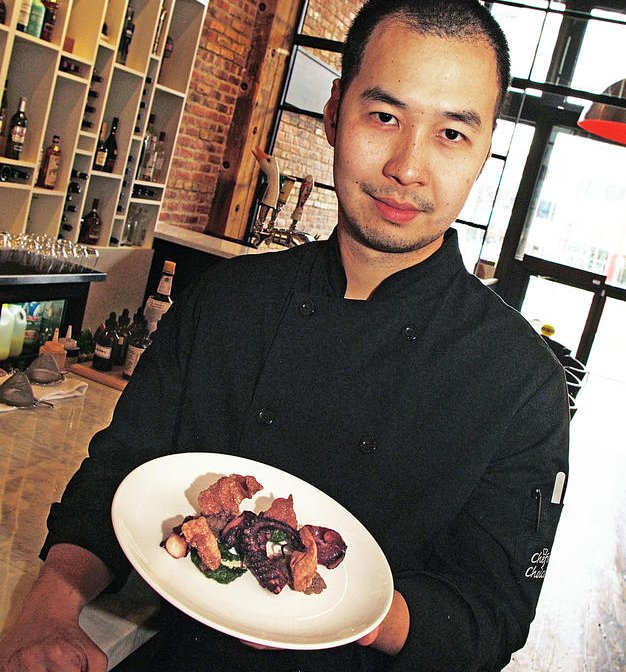 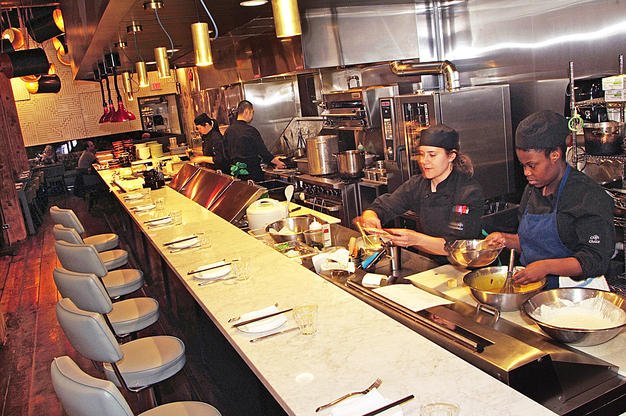 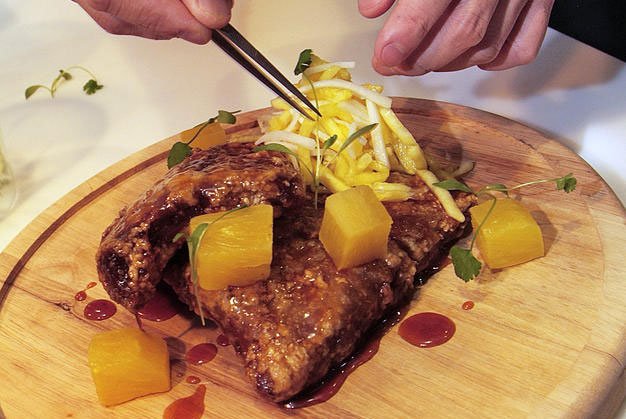 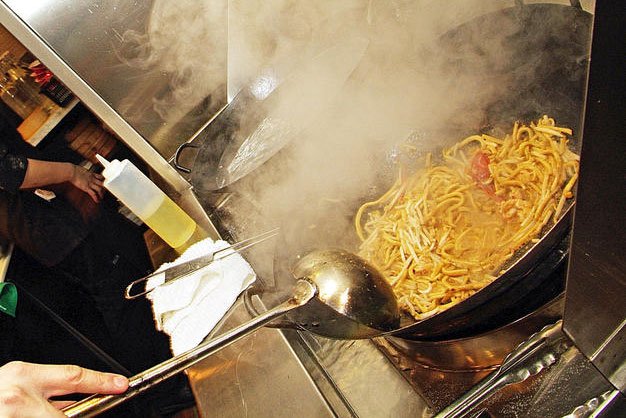 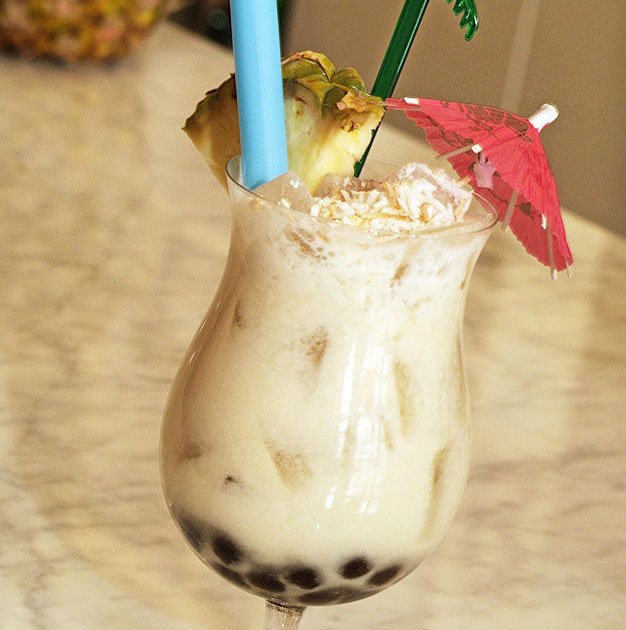 They shouldn’t worry. They have a good thing going.

Our initiation into their world of adventurous Chinese-Canadian cuisine comes in the form of BBQ pork buns ($8 for two) fresh out of the oven and plated by Leung himself.

These are transcendent. Full stop. Their sweet, crisp exteriors make them nothing like your typical doughy BBQ pork bun. They look more like a Brazilian pão de queijo than anything found in a Chinatown bakery, their flavour profile and texture inspired by Mexican pineapple buns. The filling is gorgeous – succulent pork pieces mingling with BBQ sauce the colour of gravy instead of the usual garish red. I will dream about these for a long time.

When I tell my dining companion that the lobster chow mein ($25) would make perfect post-bar food, I mean it as a high compliment. I spent part of my 20s in Montreal, where $2 street noodles often softened the blow of one too many bottles of La Fin du Monde enjoyed in the company of ponytailed grad students.

The noodles on this menu might just as suitably moderate the effect of one too many bottles of champagne with, say, Warren Buffett. Subtly spicy, R&D’s take on chow mein (a variation on a dish Chong dreamed up while competing on MasterChef) is made with half a lobster and tender house-made chitarra egg noodles and has a light, creamy texture. Scallions and juicy fragments of fresh lemon brighten the dish.

Beef tongue ($16) is the evening’s sole disappointment. It’s dry, and the Sichuan chimichurri sauce overpowers the other components, including shards of pickles and a trio of succulent oysters.

All is forgiven once the next plate arrives, a full rack of sweet and sour ribs ($25) that replicate the gooey, deep-fried crispness of my favourite now-defunct Chinese takeout joint’s sweet and sour pork, only in perfectly cooked rib form. Accompanied by a tangy pineapple-ginger slaw that sure as hell beats my takeout’s cubed bell peppers, the ribs are crispy and succulent all at once. (They come with an entirely necessary moist towelette.)

Service at R&D is exemplary. Hosts and servers are warm and knowledgeable, attentive but never overbearing.

It’s still early days, but it’ll be interesting to see what sort of culinary alchemy the guys at R&D cook up next.