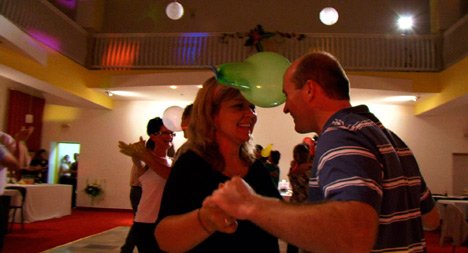 Matchmaking Mayor tackles the issue of economic stagnation and social diffusion in Eastern Europe from an unexpected angle. Erika Hnikova’s documentary tracks the attempts of mayor Josef Gajdos to spur a population explosion in his tiny Slovak village of Zemplínske Hámre by matching up the local singles with an insistence that borders on coercion.

Try to watch this without recalling Pierre Trudeau’s maxim about states having no business in the bedrooms of the nation. The townsfolk certainly seem less and less comfortable being told to get busy by an elected official – who himself grows less and less engaging over the course of the documentary.