Matt Shepard Is A Friend Of Mine 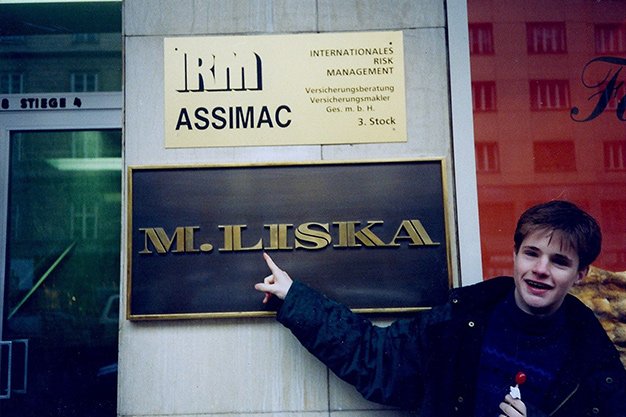 Matt Shepard Is A Friend Of Mine sheds light on a very human victim of tragedy.

MATT SHEPARD IS A FRIEND OF MINE directed by Michele Josue. A VFRPR/Run Rabbit Run release. 89 minutes. Opens Friday (February 20) at the Carlton. For venues and times, see Movies. Rating: NNN

It’s hard to believe that it’s been 17 years since Matthew Shepard was gay-bashed and left to die tied up to a fence in Laramie, Wyoming. Michele Josue not only revisits the tragedy but draws a full portrait of the very human young man – friends knew him as Matt – who became a national symbol.

Josue talks to Shepard’s colleagues, high school pals, teachers and fellow gay activists about the real, complex Matt, his depression after being gang-raped, his love of life, his passion for politics and the way his death galvanized the LGBTQ movement in the U.S and inspired his mother Judy’s new-found activism.

There’s nothing new here in terms of documentary form, and there are too many filler scenes shot from inside cars driving down Wyoming’s highways. But this is an important, emotionally powerful story.