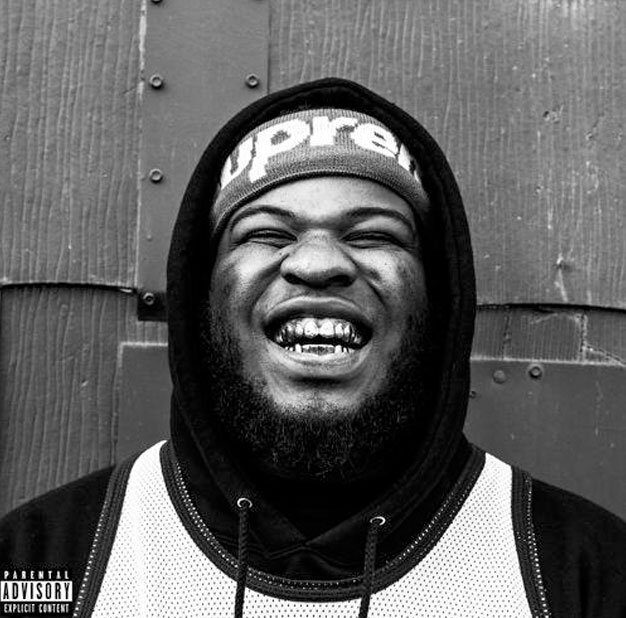 Houston emcee Maxo Kream represents a new breed of H-town rappers who are far less indebted to their local predecessors than those the city has produced before. Kream, whose pronounced nihilism can give his music a gangsta rap horrorcore vibe, adds a fresh narrative bent to his style on Maxo 187. Despite this supplemented new sound, the tape is four songs too long and would benefit from greater sonic exploration.

Still, there are several highlights. 1998 finds him in a steady double-time rhythm packed with darkly comic bars (“My boys go pop, I ain’t talking Backstreet / My guns go pop and the bullets N Sync”). And on the tape’s standout, Murder, a story-driven track that offers a compelling 360-degree view of the immediate aftermath of a homicide, Kream shows the newfound vulnerability and sage street smarts his music often lacks.