Mayhem and Watain at the Opera House

An acceptably evil Tuesday night at the east-end metal haven 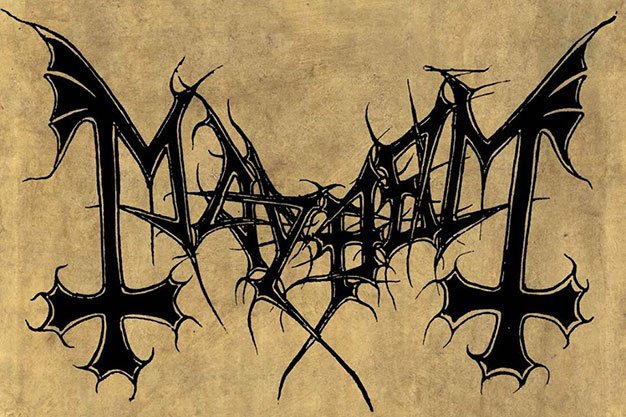 The weird thing about seeing Mayhem in 2015 is that the band is arguably more famous for who’s not in it.

For anyone who slept through the 9 billion gawking “Yo check this shit out, dude!” black metal documentaries or trend pieces, Oslo-based second-wave black metal starter-uppers Mayhem are notorious for a certain strain of hyper-violence that culminated in a string of church burnings, the murder of guitarist Euronymous by then bassist Varg Vikernes (aka Burzum, probably the most infamous musician nobody really listens to) and the suicide of their vocalist, whose name was Dead.

At the Opera House, you could overhear people saying stuff like, “He’s been in the band ever since Dead died.” Or as some guy in a Slayer shirt in the men’s room put it, addressing the bored bathroom attendant, “If you ever wanna fuckin’ fill up a day? And you’re fuckin’ bored? Just read the fuckin’ Wikipedia entry for fuckin’ Mayhem, man.”

There’s plenty of continuity between Mayhem’s legendarily murderous lineup and now: bassist Necrobutcher, drummer Hellhammer and singer Atilla Csihar have been in the band, on and off, for decades. But there’s still a sense that a modern Mayhem concert is a living historical document, like a really good cover band or a travelling museum show.

They wailed through material from across their history, like Psywar from last year’s formidable record Esoteric Warfare, back to classics like Freezing Moon, closing the show with Pure Fucking Armageddon, from their 1987 Deathcrush EP. It’s still easy to imagine how legitimately scary and cool it would’ve been to have seen them in the late 80s in the back of a cruddy Oslo record store, though watching Csihar tease the audience with a prop noose watered down that fantasy. Then again, nothing’s ever as good as the version that lives in your mind. Reconciling with that might be the key to enjoying anything, ever.

Openers – co-headliners? – Watain were also great. (Click link for amazing photos from their 2013 show.) Much better than on the Decibel tour in 2012. It’s oddly refreshing to see black metal artists painstakingly invested in their Satanism instead of just hopping on the inverted-cross bandwagon. Also: two women were kicked out of the venue for having sex in the washroom. And, for some reason, firemen stormed through between sets. All told, an acceptably evil, bitterly cold Tuesday at the Opera House.