Me & Mine to become beer bar 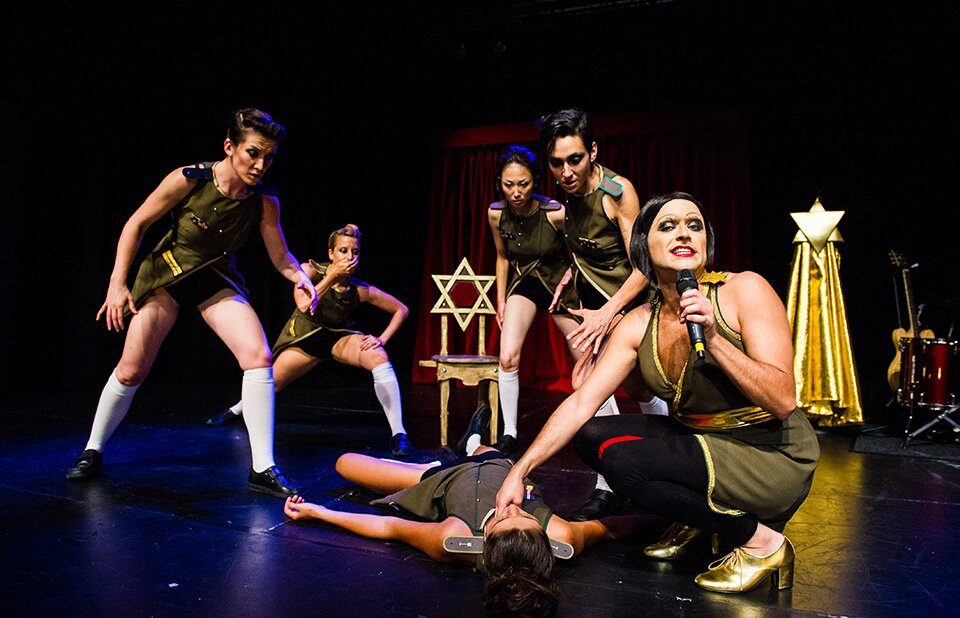 Me & Mine left a gaping hole on the College strip (and in our hearts) when it closed earlier this summer – but the new tenants are already getting ready to move in. NOW has learned the space at 1144 College will soon become a beer-focused bar and restaurant called Laylow.

The partners behind the spot are Daniel Boniferro and Colin Weadick, with Urban Carnivore’s Aidan Ferreira staffing the kitchen. “When we first saw Me & Mine, we immediately fell in love with the space. It had the warm and casual vibe we wanted,” the owners wrote via email. “Aidan had also been planning on opening his own space, and so joining forces seemed like the way to go.”

Boniferro and Weadick are currently hard at work to transform the space into a “modern industrial/old European” blend, bringing in refinished pews from an 1880s-era church and coating the bar in pennies. The drinks menu includes beers from Belgium, Germany, Quebec and New York. Eventually, they hope to brew on-site and serve their creations on cask.

Ferreira’s food menu, meanwhile, will focus on European dishes that either pair well with beer or infuse it directly into the recipes.

“Some of the ideas we have been playing around with are Belgian mussels steamed in Witbier, German rouladen braised in porter and a cherry tart topped with sour Kriek compote.”